ORGANISATIONAL change management experience is a key benefit Dr Brett Heyward is expected to bring to his position as Director-General of the Queensland Department of Natural Resources and Mines. 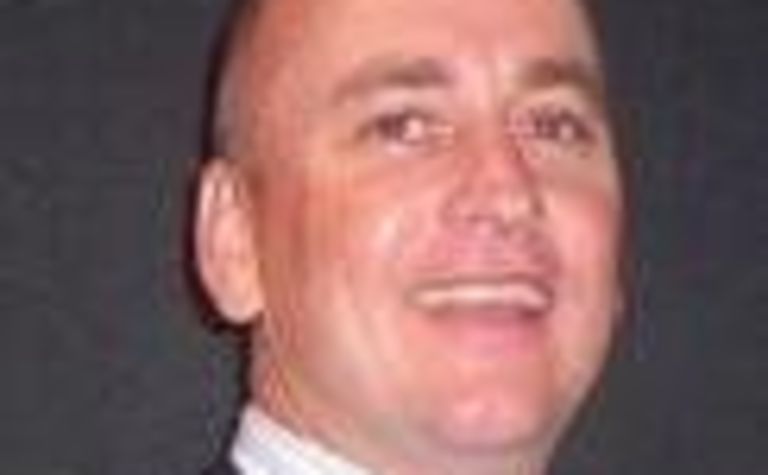 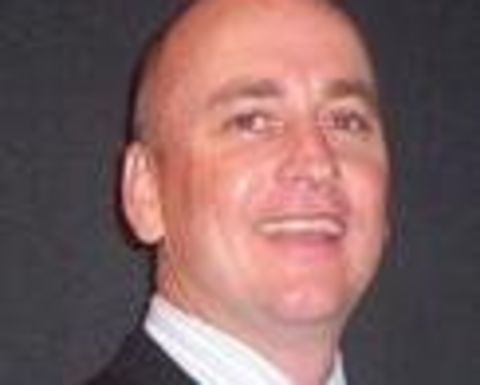 “Dr Heyward has a strong background in strategic human resources and workforce planning and has led a number of organisations through significant periods of change," Cripps said.

“His expertise in organisational and performance management will guide the Department of Natural Resources and Mines as it continues to play its role in building Queensland’s key economic pillars of agriculture and resources.

“Mr Hunt has considerable knowledge and experience in this complicated area of public policy, as a former Director-General of the former Department of Mines and Energy and I have no doubt he will steer his new department with the same steady hand he has shown at DNRM," he said.

“He has been a great support to me as Minister for Natural Resources and our leadership of this department has been a genuine partnership.” 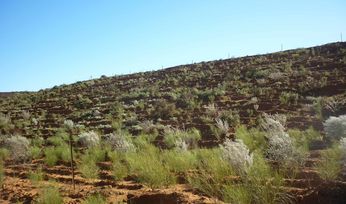 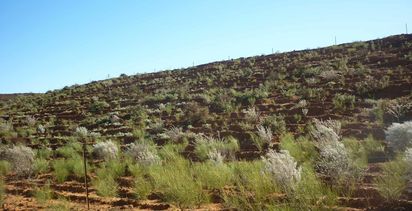