Zebedee and the spring

LASER scanners aren’t often inspired by children’s TV shows but a team of scientists calling themselves the Zebedee Team have created a device that can map previously impossible to reach areas. Supply Side, by Australia’s Mining Monthly editor Thomas Smith. 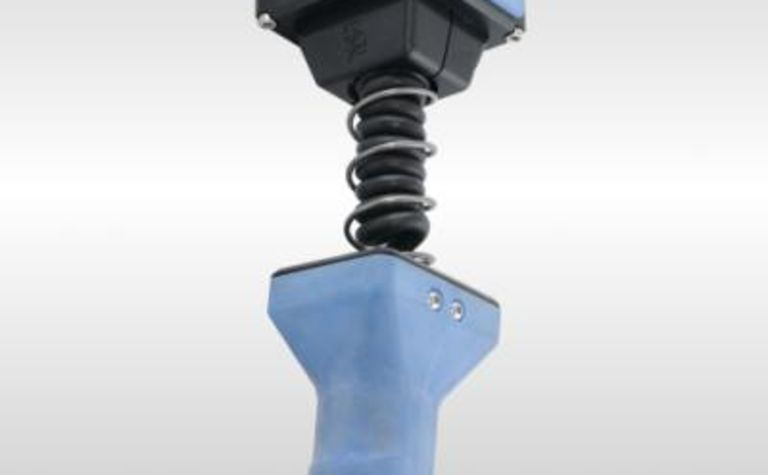 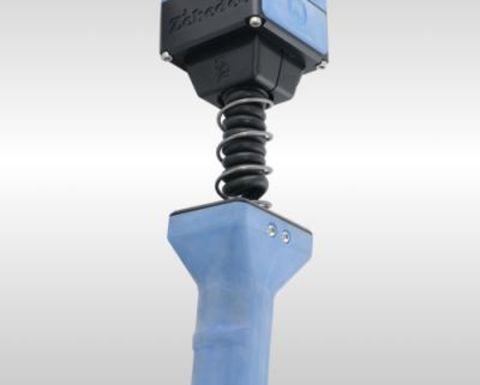 Developed by CSIRO scientist Dr Elliot Duff and his colleagues, the team call themselves the Zebedee Team in honour of the springy host of children’s show The Magic Roundabout.

The spring-mounted, handheld laser scanner can capture three-dimensional images of spaces that have been, in the past, impossible to map.

Their design has won them the 2013 Australian Museum ANSTO Eureka prize for innovative use of technology.

Could this invention be a mining game-changer?

Well, according to the Zebedee Team, the technology can survey enclosed spaces that even GPS can’t reach.

This includes mines, caves, buildings or beneath a forest canopy. I’m sure we’ve all seen this technology before, in science fiction movies.

“The Zebedee Team’s unique solution is to take those challenges and turn them into opportunities.

“Their quick and easy scanning is a revolution for bio-physical measurement of cultural heritage sites and tracking of environmental changes – no other technology comes close.”

High praise indeed. So where does the spring come in?

The Zebedee Team used a single spring to take advantage of vibrations that would usually distort mapping data.

According to the scientists, the bouncing spring gives the baton-mounted scanner a greater field of view, allowing it to create a 3D map of an entire building in less than an hour.

The device has already been used to map mines. It has also been applied to cave systems and The Australian War Memorial in Canberra.

Needless to say, technology such as this will have a significant impact on mining.

The ability to accurately scan an orebody down to the most minute detail is attractive to an industry that is constantly trying to squeeze more from less.

It has the potential to significantly impact the cost-per-tonne price too.

We speak a lot about efficiency in mining. If the correct loading of a haul truck plays a major part in the success of an operation, then the Zebedee Team’s mapping of the impossible will take that drive for optimisation to a new level.

It’s difficult to ignore the technological leaps that mining has embraced in recent decades.

The iconic pit and shovel will always be symbols of the industry. But it’s in technology, hardware and software that the future lies.

Go back just a few years and it would have been impossible to think that autonomous haul trucks could become a reality on a minesite.

Today, we have a handheld, spring-mounted laser scanner that can accurately map an orebody buried deep within the earth.

The mine of the future is well and truly here.