UTILITY Black Hills Power has indicated that it is seeking to decommission two of its older coal-fired power-generation facilities in the state. 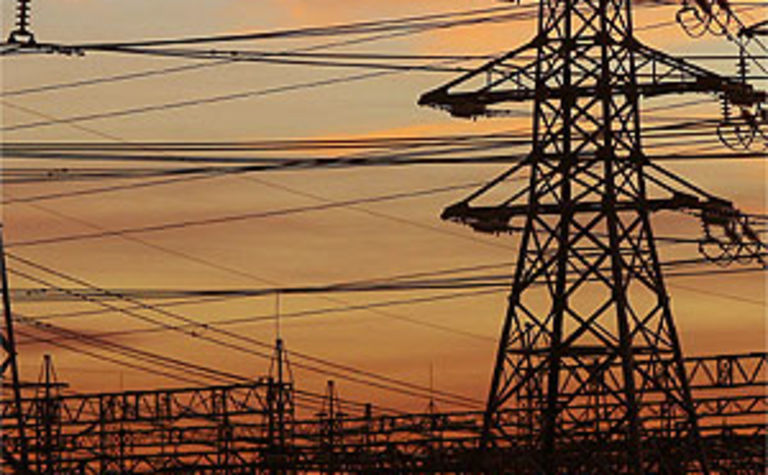 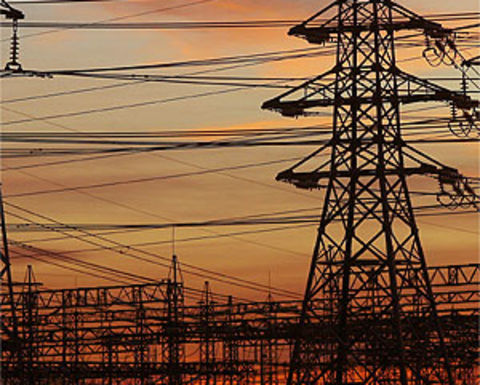 The Wyoming Public Service Commission confirmed last week that the company wanted authority to idle the Neil Simpson I facility in Campbell County as well as the Osage plant in Weston County.

Neil Simpson moved online in 1969 and Osage went into production in 1948.

The agency said Black Hills first filed its application on August 29, indicating the plant had boilers of 25MW or less and that the closures were sought due to new US Environmental Protection Agency outlines for emissions standards.

“The deadline for compliance with the Area Source Rules is March 21, 2014,” the WPSC said.

“After an analysis of the cost of compliance, as well as consideration of the likelihood of additional future EPA regulations affecting the continued operation of the facilities, Black Hills Power determined the most cost-effective plan for EPA compliance was to retire and decommission the facilities.”

Black Hills has said that the decommissioning would not adversely impact its customers in either state.

The agency has opened a comment period for anyone seeking to protest the application or call for a public hearing. The deadline for that input is October 4.

Japan plants foot in the Murchison 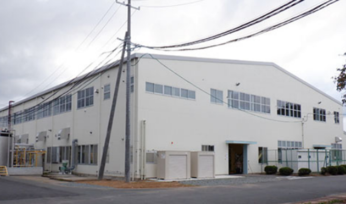 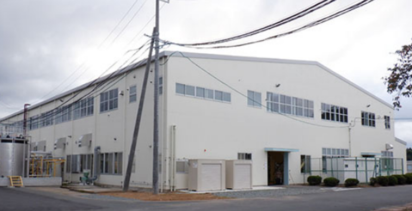