FOX Resources, well-known for its efforts to reopen the Radio Hill copper-nickel mine in the West Pilbara, has acquired 16 Queensland coal tenements from the Currawong Coal joint venture that includes Cliffs Natural Resources.

The tenements were transferred over to Fox this week, with the explorer paying $1 million cash and issuing $725,000 worth of its fully paid ordinary shares to Currawong JV partner XLX Exploration.

Perth-based Fox said it remained focused on exploring the coal assets with initial exploration to concentrate on defining premium resources at its Bundaberg coking coal project.

The project is located in licence EPC 1523, which is next door to the tenement for International Coal’s Bundaberg project and its 28.5 million tonnes of inferred resources.

Out of the acquired coal assets, Fox has also picked up tenements in the Bowen, Galilee and far-flung Eromanga basins.

Fox’s plans to reopen the Radio Hill plant and underground mine have been impacted by nickel and copper prices with a $A30 million funding agreement with Jiangli Sci-Tech Co suspended in July last year.

The inferred resource of the deposit is more than 174 million tonnes. 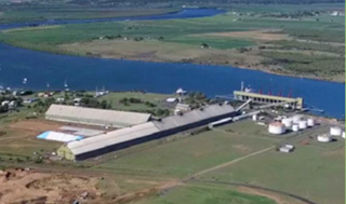 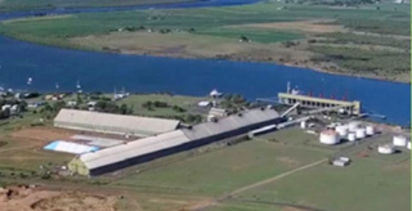