AMERICAN resources investor Rick Rule says he is in Australia to “go shopping” and take advantage of some of the bargains in the junior resources sector.

Delivering the keynote address on the first day of Mines and Money Australia in Melbourne this morning, the Sprott US Holdings chairman said the Australian junior resources market appeared to be the most volatile, but it was a good opportunity for investors.

“What appears to be the worst of times will be the best of times for you,” he said.

Rule noted the cyclical nature of the mining industry, but urged investors to take advantage of the cycles.

“You can be a contrarian or you can be a victim…it’s your choice,” he said.

“The opportunities are always better in the bust.”

Rule said that he had been painted as a doomsayer in bull markets.

“Today we’re in a bear market and I am a cheerleader,” he said.

With the developing world, particularly in China, getting richer, Rule noted that the narrative from 2009/10’s bull market hadn’t really changed.

Rule said there was an “amazing” disconnect between perception and reality that came along once every 10 years or so.

Even after 30 years as an investor himself, Rule said he still didn’t understand investor attitudes.

With share prices of most miners in the doldrums, Rule said it is a chance for bargains and urged investors to take advantage of cheap, quality stocks.

“When we buy financial assets, it would appear we want to pay full price,” he said.

“If we think about the irrational side of us as consumers, this just doesn’t make any sense at all.”

Rule said that while the Australian junior resource sector was volatile, it had been very good to him over 30 years.

“Once every 10 years, superior assets and superb management teams come on spectacular sales – that’s what I’m doing here,” he said.

“It’s a mystery to me that the locals don’t pay as much attention to the bargains as they should – it’s delightful to me because I couldn’t compete with the locals in terms of financing the juniors.

“But while junior capital markets may be shut, Sprott is not!” 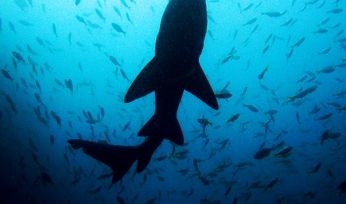 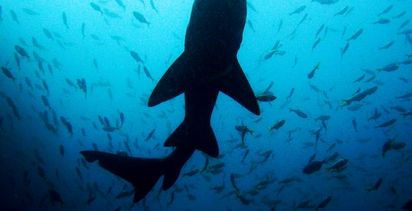