DETAILS are still emerging about a Monday afternoon incident in central West Virginia that left a man dead after he was struck by a coal train.

According to Charleston newspaper the Daily Mail, the man – whose name has not yet been released – was walking along the tracks in Marmet, Kanawha County, at about 1.45pm when a westbound CSX train hit him.

The train, which was reportedly empty, did not lose any cars and was able to stop rapidly.

Authorities told the paper it was the fourth such accident in the area since 2011 – one of those in May of that year involved a 34-year-old female who was talking on a cell phone when she was struck from behind.

Local officials and CSX have both commenced investigations into the incident.

He took evasive action to prevent a collision with the rear of the truck, but over-corrected. 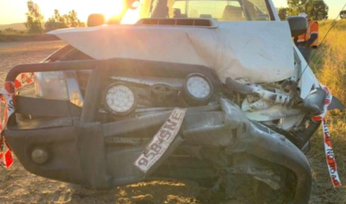 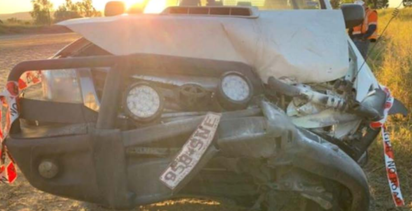