A UNION campaign of industrial action will continue at Peabody’s Metropolitan longwall mine in New South Wales with a seven-day work stoppage on the way. 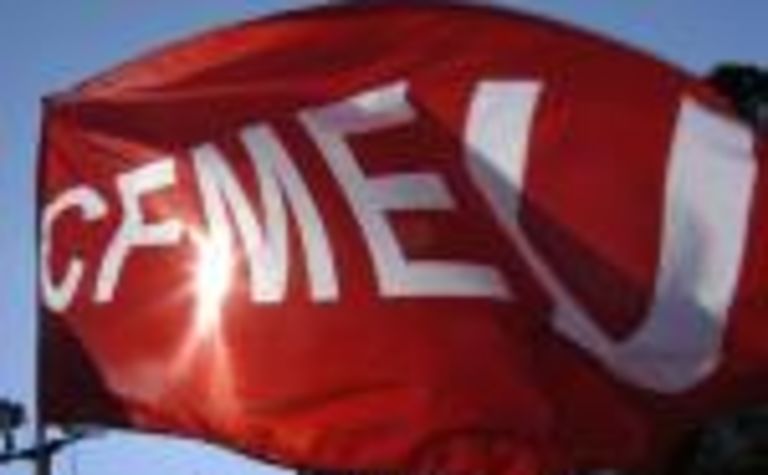 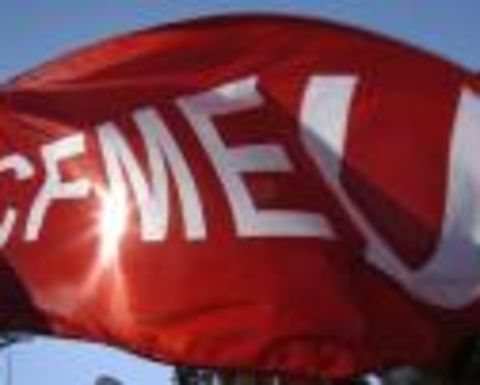 While Peabody recently filed an application with the Fair Work Commission to try and find some “resolution” to the ongoing enterprise agreement dispute, the hearing held yesterday has not impacted union plans.

On Wednesday he revealed that CFMEU had given Peabody notice of its plans to start a seven-day stoppage from 7.30am on Saturday.

The mine’s existing EA expired at the end of June with both parties in disagreement over salaries.

Apart from work stoppages, the union’s previous industrial action at the mine included longwall and road development limitations and bans on using diesel-powered vehicles underground. 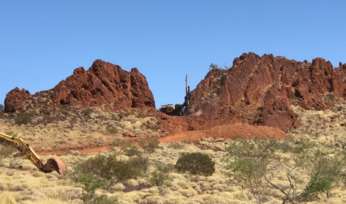 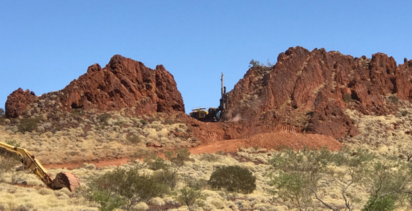