WHEN Britain overtakes Germany as Ferrari’s largest European market, you know things are on the up in London, which just happens to be where the global mining sector’s optimism is stemming from. Pity those good vibes won’t reach juniors any time soon. 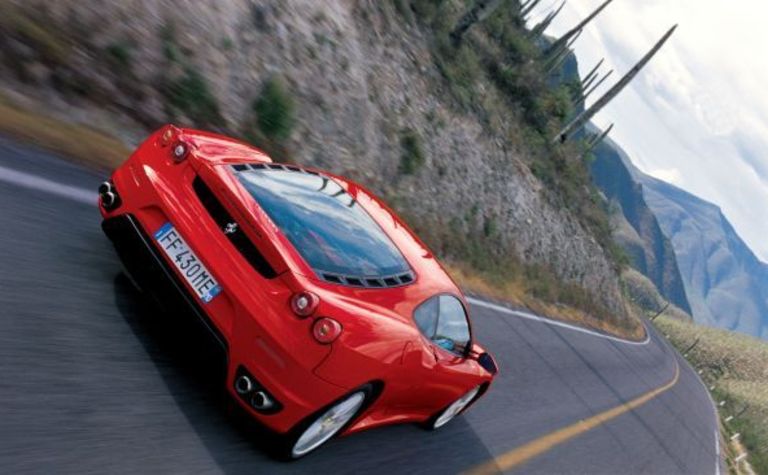 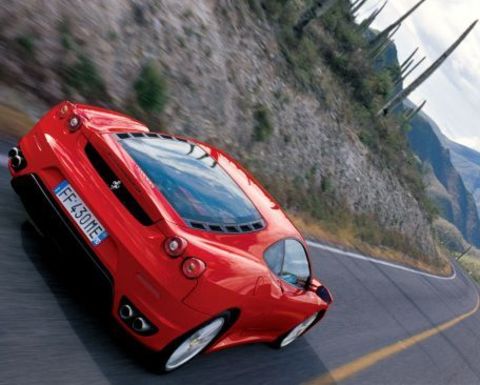 The emerging optimism coming out of London for the global mining sector is likely to be cold comfort to juniors next year, with commodity prices widely tipped to plunge further, according to mining sector intelligence firm IntierraRMG.

Its London-based editorial director Chris Hinde said much of the increased confidence was perversely centred in Europe, which had been causing all the economic mayhem in recent years.

With China continuing to drive strong medium-term demand for steel, the US slowly pulling itself out of recession and Europe more or less out of recession, optimism abounds for the big end of town – whose stocks had risen reasonably of late, Hinde said.

He noted that the temporary halt to the long decline in metals and mineral prices was celebrated at the recent London Metals Exchange Week, where users and suppliers started negotiating terms for the coming year. This mood, he said, was a useful gauge of the state of the wider mining industry, which had turned “distinctly buoyant”.

However, access to capital for juniors is still non-existent, and Hinde warns that “if you haven’t got cash flow already, the chances of bringing exploration projects to fruition next year is looking pretty grim”

Added to this is what appears to be a negative consensus view on commodities in 2014, best characterised by Barclays Bank’s recent declaration that “not many commodities have fundamentals that look strong enough to support a sustainable price rally”.

“Tin and the PGMs markets are among the exceptions, and we view rallies in base-metals markets as opportunities to establish shorts, especially in copper,” Barclays added.

The damaging extent of the prognosis for juniors is staggering considering that, according to IntierraRMG’s databases, half the global mining industry has a market capitalisation of less than $US10 million, in terms of physical numbers.

“Half the industry – or up to two-thirds Â¬– is in a serious mess,” Hinde told MiningNews.net from his London base. “Quite a few people here [in London] are saying the only way out of it is to have mergers and amalgamations, and that’s not happening because of entrepreneur vanity.”

Hinde noted there was less M&A than should otherwise be the case in such a depressed market for the small end of town. He believes ego is to blame, with a 19% decline in M&A activity in Q3 from the already-low levels of the June quarter.

“If you founded a junior and you’re beavering away, you don’t want to merge and lost your position,” Hinde said. “These guys think that they’re ‘the answer’ and that they’re going to come good, and whilst the only way out is probably to merge with someone who hasn’t got your projects but has got the cash, they don’t want to do it because it’s their baby.

“According to the banks here [in London], there are quite a few deals that they’ve suggested between companies to amalgamate to get them out of this mess, then the founders [of the juniors] are just not interested - and the problem is vanity.

“That is across the board. I don’t think it’s a particular regional thing.

“The problem is that the CEO or the founders have most of the shares so it’s difficult to do a deal without their approval. If they haven’t got the shares you get rid of them.”

Hinde noted that the exploration sector globally suffered its worst three-month period in Q3 2013, and although Australia and Canada dominated the financing of exploration, both had seen a sharp decline in funds raised over the past nine months.

Hinde also revealed a cunning evolution of mining funding that sees funds lend debt rather than buy equity, lending more than the miners/explorers need to develop their project so they can pay them back with interest.

“In other words, if you needed $8 million to develop your mine, they’ll lend you $10 million and they write the deal to ensure that extra $2 million is just for paying interest to the bank,” Hinde said. “So they’re pretty safe unless you go out of business completely, and they’re getting a good rate of return.”

He said the word around London was that Europe was finding optimism precisely because it had those economic troubles, because the only chance of getting a decent interest rate was in the mining industry, which had high risk but high returns. 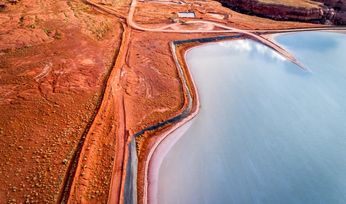 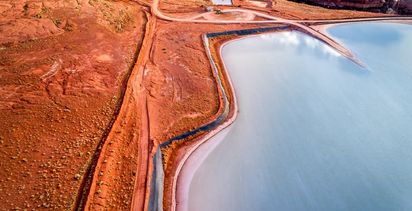