ONCE again, the US Mine Safety and Health Administration has pushed out the deadline for input on refuge chamber alternatives – this time until the middle of 2014.

In a Federal Register posting it said its request for information for RIN 1219-AB79, Refuge Alternatives for Underground Coal Mines that was due December 16 had been extended to June 2 next year.

The RFI was first released on August 8 with a 60-day comment period that ended on October 7.

The date was extended as it was during the US government shutdown and pushed to December 6 – then again to December 16.

Regulators said the responses it received to the RFI would aid it in determining if changes to existing practices and regulations would improve the overall strategy for survivability, escape and training to protect miners in an emergency.

In August mine safety and health assistant secretary Joe Main said that once all comments were received, they would be reviewed to determine what further actions, if any, MSHA needed to take.

The DC Circuit Court of Appeals issued a decision on MSHA’s refuge alternative rule in October 2010, arguing the nation’s secretary of labor had not adequately explained the basis for requiring motor task (hands-on) decision making and expectations training annually instead of quarterly.

MSHA and NIOSH, under Section 13 of the Mine Improvement and New Emergency Response Act of 2006, performed research and examinations on refuge chamber use in underground coal mines.

The results of the tests were to be reported to Congress and the US secretary of labor.

In its report, NIOSH said refuge alternatives had the potential to save lives when part of a comprehensive escape and rescue plan and with proper training given to a mine’s workers.

There are two types of refuge alternatives, in-place shelters and mobile chambers. 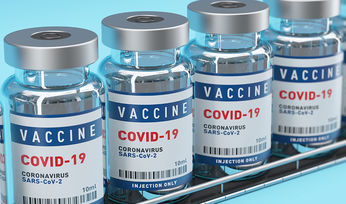 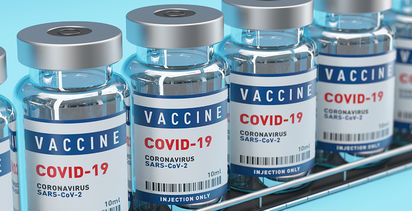