IN THEORY, producers of natural gas in Asia may not have much to fear from the surfeit of shale production in the US. However, Asian petrochemical producers are getting swept up in the tide of increased natural gas liquids exports.

In a recent forecast, the American Chemistry Council said that US chemicals export would rise more than 45% in the next five years as the industry capitalises on lower feed stock costs and invests in new capacity.

Benchmark US ethane prices in the US have fallen from around US91c ($A1.02) a gallon two years ago to around 26c a gallon recently, allowing for cheaper feedstock.

Already, the US has turned into a net exporter of chemicals with $2.7 billion likely to be shipped overseas this year.

It is in sharp contrast to the country being a net importer as recently as two years ago.

The ACC forecasts the exports to go up to as much as $30 billion in the next four years.

The American petrochemical wave has taken its toll in the Asian and European markets.

In fact, many European chemical companies have planned to shut shop as they face increased cost pressure from across the pond.

The impact on Asian producers such as Saudi Arabia is equally telling.

Analysts point out that US exports of liquefied petroleum gas, which is mostly butane and propane, has gone up so much that sooner rather than later Saudi Arabia may be forced to cut its term prices in Asia and Europe.

The effect of increased exports from the US on Saudi Arabia is already being seen with LPG prices in the country headed for one of the worst years since the GFC.

While the Saudis might be forced to cut their prices for European and Asian end-users in the Far East, consumers like Japan, which is the biggest importer, could be turning to America.

According to Japan’s LPG Association, the country might get as much as 20% of its imports from the US by 2018, up from 3.5% last year.

With significant arbitrage spread in LPG prices, analysts are also forecasting gas carrier rates to spike in the next two years.

The day rates are around $37,000 with only four VLGCs that can transit the canal right now and the rest traversing the Cape of Good Hope.

With the opening up of the Panama Canal to increased tanker traffic, freight costs to Japan are likely to slide down to $95 a short ton, making US NGL significantly more competitive. 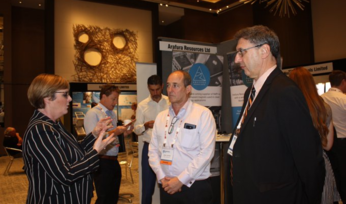 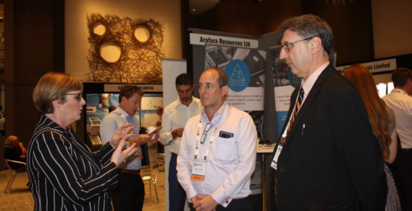