The big switch to coal begins

THE big switch from gas to coal-fired power on Australia’s east coast began this week with news Queensland’s state-owned Stanwell Corporation would mothball its largest gas-fired power station only 12 years after it was commissioned. 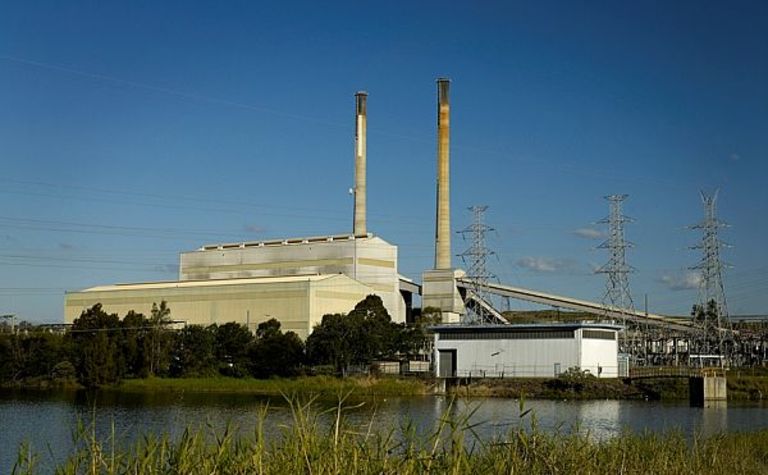 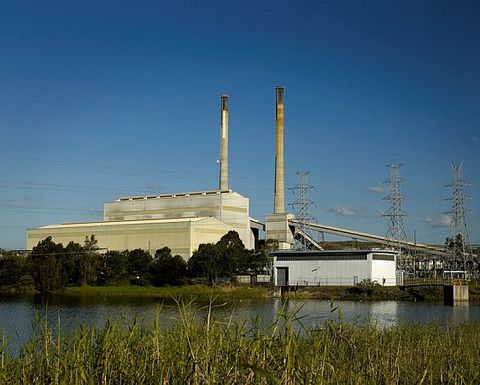 In its place, the company expects to recommission one of the coal-fired generators at the 1400MW Tarong Power Station in South Burnett, although actual timing of its return to service is being left open.

Two of the main generators at Tarong were withdrawn from service in late 2012 because of a decline in wholesale electricity prices.

Stanwell CEO, Richard van Breda, said the utility would sell the gas it would have used at Swanbank E back onto the market.

“With subdued market conditions and increasing gas prices expected to continue, Stanwell can earn more revenue from selling our gas rather than using it in electricity generation,” he said.

Stanwell gas is sourced from BG/QGC, Santos and Arrow, according to EnergyQuest CEO Graeme Bethune.

He said it was the first time a gas-fired power generator had been shut down, but was possibly only the first step in the substitution of gas by coal in the eastern Australia power generation.

“High export prices for gas are drawing supplies to the Gladstone LNG projects, leading to a genuine supply challenges for some domestic gas users, particularly in NSW, from next year,” Bethune said.

“Around 200 PJ per annum of gas is currently being used for power generation on the east coast, which is twice the size of the shortfall we are projecting in gas supplies between 2015 and 2017.

“Much of this gas-fired generation could be under threat of substitution by coal. As gas supplies tighten next year and prices rise further, there will be a very clear price signal for other power station operators to follow Stanwell and switch back to coal.

“This is a remarkable turnaround from a few years ago, when it was assumed that gas would play a much larger role in power generation around the country.”

Bethune said even the CSG-to-LNG projects were using coal-fired electricity to power their fields, highlighting the cost competitiveness of coal versus gas in domestic markets.

Stanwell’s decision has already sparked a war of words between the federal government and the opposition over climate and energy policies.

This is set to intensify as the government steps up pressure on the senate to allow the repeal of the carbon tax, and parliamentary committees hear submissions on enquiries into climate change policies.

Viewed from the government’s perspective, the Stanwell decision is a clear triumph of market forces over what it sees as bad and unsustainable policies to drive up consumption of gas and renewable energy sources at the expense of coal.

These policies include the Queensland Gas Scheme (ended December 31 2013), the carbon tax (set to be repealed after senate elections mid-year) and the renewable energy target (now under review).

The Queensland Gas Scheme was introduced in 2005 to promote the use of gas in domestic power generation.

Generators were given financial incentives that were ultimately paid for by consumers to achieve a minimum of 15% of their supply from gas-fired power.

The primary goal of the scheme was to reduce greenhouse gas emissions.

The Queensland government put an end date on the scheme with the introduction of the carbon tax in 2012.

The Abbott government argues markets should be allowed to operate to achieve the lowest-priced electricity, and it is hard to find fault with Stanwell’s decision on that basis.

The state-owned generator will make more money by selling the gas back to the CSG-to-LNG operators than burning it, and that means more money for Queensland taxpayers as the owners of the Stanwell.

Lower electricity prices are also good for gas consumers, and that is another argument government will seize upon as manufacturers cry foul over high costs and line up for taxpayer-funded bailouts.

However, the Stanwell decision to mothball Swanbank E will be seen by climate change campaigners as a disastrous development, and is also a potent symbol for the opposition in defence of its carbon tax.

The swing back to coal began in 2012 when AGL bought out is partners in Victoria’s Loy Yang A power station, acquiring a 67.5% stake for $448 million.

The brown coal-fired generator supplies about one third of Victoria’s electricity needs.

Then last year, Origin purchased the 720MW Eraring coal-fired power station, on the western shore of Lake Macquarie, from the NSW government for $659 million.

However, Stanwell’s decision to shut down a modern gas-fired power station is the most powerful symbol yet of the return to coal-fired power in Australia, and could galvanise support for the carbon tax to be saved.

Van Breda said the carbon tax was not the main factor in the decision to switch back to coal.

This is line with other evidence that shrinking electricity demand on the east coast, which means lower wholesale prices, and high prices for export gas are the real drivers of the big switch from gas to coal-fired power.

However, what is likely to matter more is the rekindled desire of many voters to do something about climate change, and the general view the carbon tax is a more effective way to tackle greenhouse gas emissions than Abbott’s direct action policy.