FORMER Bank of England governor Mervyn King has been confirmed as the keynote speaker for the Diggers and Dealers conference in August.

King served as Bank of England governor and chairman of its monetary policy committee from 2003 to 2013.

King is acknowledged as one of the most important central bankers and finance professionals, with the Financial Centres International index ranking him the 11th most influential in 2013.

His experience as the head of England’s reserve bank during the global financial crisis has made him a popular economic commentator, and he is well-known for helping popularise inflation targeting.

Last year King was appointed a life peer in the British House of Lords by Queen Elizabeth II for contributions to public service.

He sat in the House of Lords as Baron King of Lothbury, a reference to the ward of the City of London where the Bank of England is located.

He has studied at the University of Cambridge and Harvard University, and served as visiting professor at Harvard and the Massachusetts Institute of Technology.

Diggers and Dealers chairman Barry Eldridge said King was a highly respected and relevant expert who was able to provide commentary on the global economic outlook.

Diggers and Dealers will run for three days in Kalgoorlie from August 4.

ONE of US President Barack Obama's key economic advisors has been named as the keynote speaker for this... 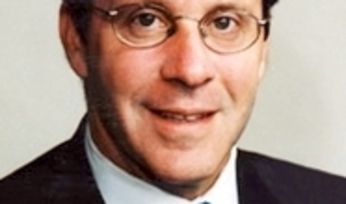 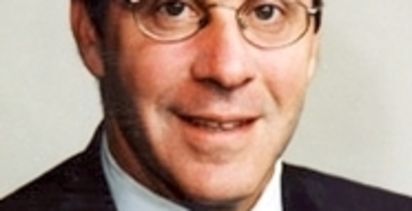 Friedland for keynote at IMARC