THE KORES Wallarah 2 Coal project on the Central Coast of New South Wales is continuing its water research and studies, including expanding its groundwater monitoring network as it waits for the Independent Planning Assessment Commission (PAC) to conduct public hearings. 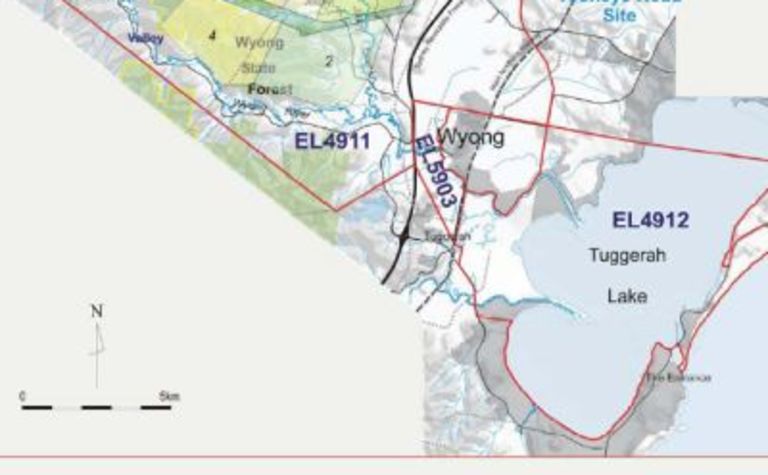 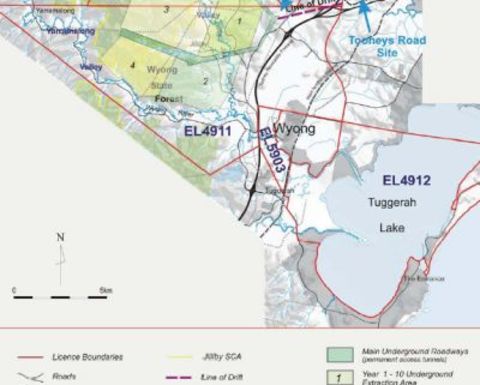 The NSW Department of Planning and Infrastructure last month handed its preliminary assessment of the Wallarah 2 Coal Project to the PAC.

This followed a request from the minister in January that the independent PAC review the merits of the project as a whole, despite widespread opposition from local members, including former mines minister Chris Hartcher, over the proposed development on water catchments and acquifers.

Planning and Infrastructure executive director Chris Wilson said the department’s comprehensive assessment of the project, supported by independent studies, was that there were no environmental or amenity reasons preventing it, subject to strict conditions, particularly over the protection of the area’s water resources.

“A range of considerations were taken into account when finalising the assessment, including impacts on water, the environment, amenity and the local and state economy.”

Wilson said that after careful consideration of all potential environmental, social and economic impacts the “department is satisfied that the economic benefits of the mine can be realised without significant adverse impacts”

“The Wallarah 2 project would generate a significant number of employment opportunities in the local region, including 300 direct jobs and an estimated 500 flow-on jobs in related industries,” he said.

“It would also have direct economic benefits to the state, including an estimated $134 million in taxes and $207 million in mining royalties.”

The department found the project would be in accordance with the NSW Aquifer Interference Policy and have minimal impact on underground water tables.

Also, the project would not adversely affect the region’s water supply and all water taken by the project could be licensed under appropriate water legislation.

It also found there would be no significant subsidence impacts on the region’s water infrastructure or major watercourses.Any discharges from above-ground facilities would be limited under any environmental protection licence and could be adequately controlled. 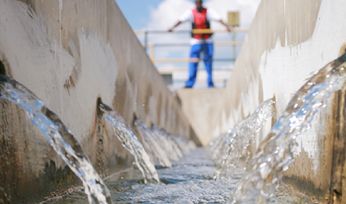 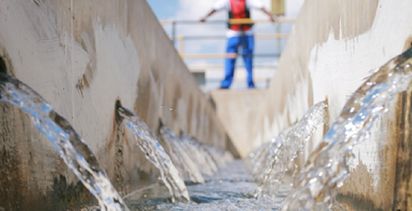