Coal ash ponds to become a thing of the past?

THE US Environmental Protection Agency will decide on changes to the Clean Water Act in May, after six years of deliberation. 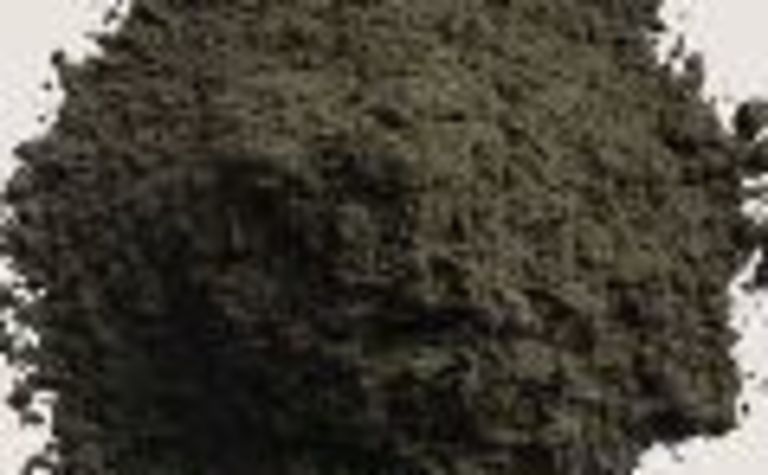 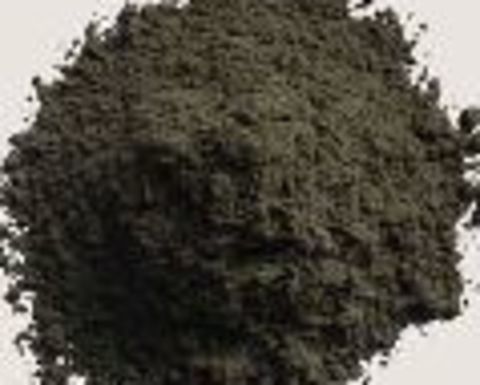 The proposed changes would instruct power companies to remove dangerous impurities from coal ash wastewater before releasing it into rivers that supply drinking water.

It is hoped that the increased cost of water management, estimated at $US1 billion a year ($A1.1billion), will persuade energy producers to move riverside coal ash disposals inland.

The decision was prompted by the North Carolina ash spill disaster last month, in which at least 30,000 tonnes of arsenic-laced coal ash was released into North Carolina's Dan River as a result of two broken pipes at Duke Energy’s coal ash pond.

The company has since been advised by NC Governor Pat McCroy to move the ash pond further inland away from the Dan River to limit the chances of future accidents.

The EPA has been considering changes to the Clean Water Act since 2008 after the worst coal spill in history sent 6.75 million tonnes of coal ash into the Tennessee River.

The process included collecting more than 200,000 public comments but industry slammed the potential changes, claiming the proposed methods of testing and treatments of wastewater were not economically viable.

Regulators are also considering whether to label the material a hazardous waste, which would allow the EPA greater oversight of its disposal.

“If recycling had continued at pre-2008 levels, there would be 25 million tonnes less coal ash in ponds today,” Ward told Reuters. 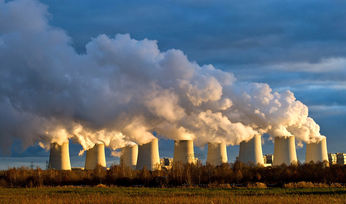 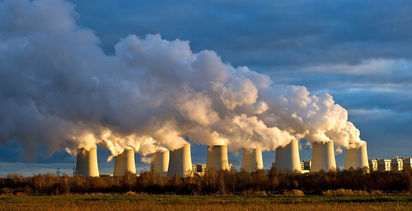