The forest clearance was handed down by the then union environment and forests minister Jairam Ramesh in June 2011.

The decision went against the advice of the ministry's expert panel on the two blocks for mining by a joint venture between Adani and Rajasthan Rajya Vidyut Utpadan Nigam.

The coal mine had reserves of more than 450 million tonnes and was scheduled to produce 15Mt of coal every year.

The block required 1989 hectares of forest land fell in an area that the government had initially denied as it was considered an area of valuable forest and defined as 'no-go' area.

The tribunal noted that the Forrest Advisory Committee had “failed to give due regard to material questions while tendering its advice to the ministry and the ministry largely over taken by anthropocentric reasons ignored these material and relevant eco-centric issues.”

The 26km long Julimar Complex is made up of nickel, copper, cobalt, gold and palladium ores. 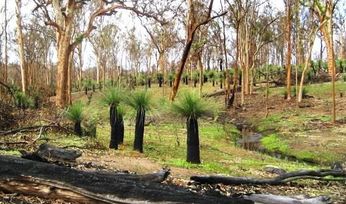 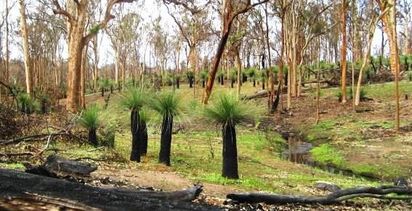