JAPAN is turning into a ray of hope in the world coal market, ramping up coal-fired power generation to replace nuclear plants that went offline following the 2011 Fukushima accident.

Plans by Japanese companies to spend billions on new coal-fired power plants shows how much Japan's energy picture has changed since the March 2011 earthquake and tsunami that caused meltdowns at Fukushima Daiichi nuclear reactors.

On Thursday, Kyushu Electric Power said it would restart a previously frozen project to construct a 1-gigawatt coal-fired power station in southern Japan.

If all proposed plants come to realisation, Japan's coal-fired power capacity will increase to around 47GW over the next decade, up 21% from the period just before the Fukushima accident.

All of Japan’s 48 nuclear power plants are currently offline.

While some are expected to restart next year, many of the older plants would prove too expensive to retrofit to meet safety standards. 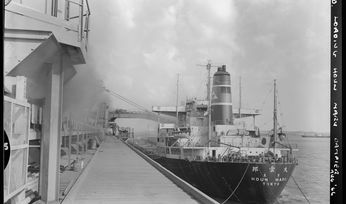