ERGON Energy crews are battling in the wake of Tropical Cyclone Ita to restore power to the worst-hit communities - as the destructive storm front moves away from Mackay and the Central Queensland coalfields. 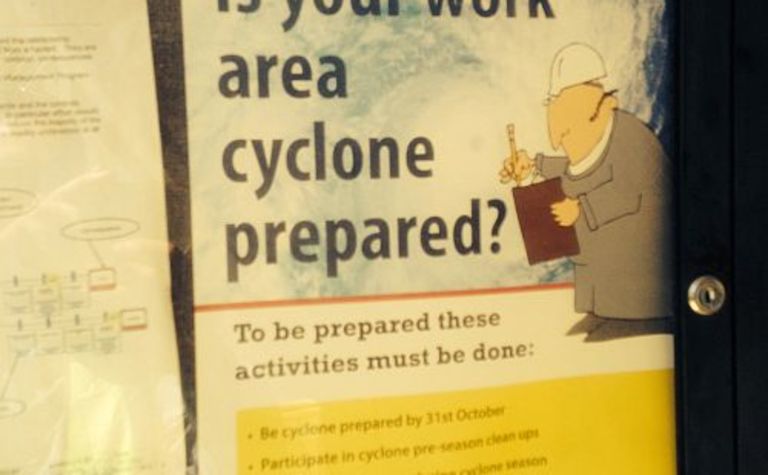 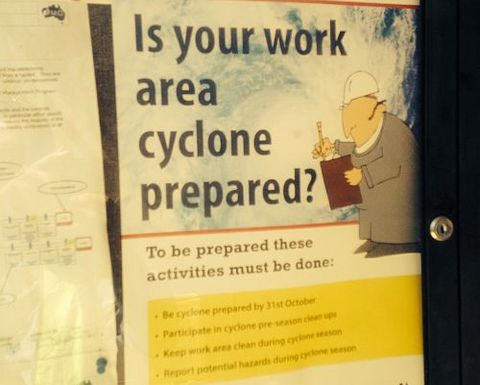 Queensland Energy and Water Supply Minister Mark McArdle said emergency crews were well-prepared and well positioned for Tropical Cyclone Ita, but it remained a developing situation and safety must be the first priority.

In the wake of damaged caused by Cyclone Ita, Premier Campbell Newman has appointed police Inspector Kevin Guteridge to head recovery efforts for the affected regions.

“After Oswald devastated Bundaberg and North Burnett it was the work of Inspector Guteridge and his team who oversaw the complete rebuild of the region.

“He will now appoint and lead a team to begin reconstruction of the areas worst affected by Cyclone Ita effective immediately.”

Newman said the severe system was still classed as a Category One cyclone and was currently making its way down the coast.

“While this is an active Cyclone obviously the final extent of the damage may not be known for a number of days,” he said.

“However, I have full confidence that no matter how large the recovery effort becomes, Inspector Guteridge is the right person for the job.”

McArdle said more than 13,000 customers across the Far North spent the night with power.

“People in both urban and rural areas can be assured that everything that can be done is being done, and I would appeal to people to be patient,” he said.

“Ergon now has more than 500 field staff on standby across affected districts and awaiting deployment from locations further south, including 180 specialist substation staff based in Townsville and Cairns.

The timeframe for restoring electricity will depend on access and the extent of the damage that emergency crews discover.

More help is arriving for the residents of Cooktown, Hope Vale and Wujal Wujal who have been without electricity for two nights.

Ergon was able to fly in staff to support local crews.

“If people know of lines being down or other dangers they should report them to Ergon Energy. They should also alert others to the danger,” he said.

While repairs were complete, the breakwater was not "cyclone-proof". 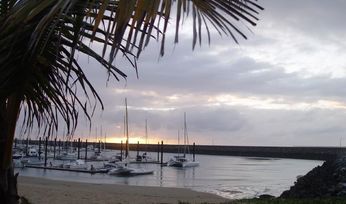 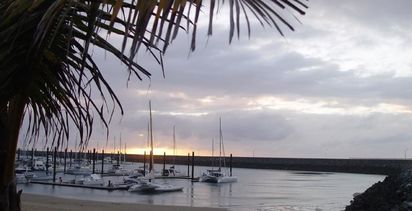