A TIGHT international coking coal market and supply shortages in China has boded well for Austral Coals outlook going into 2004. 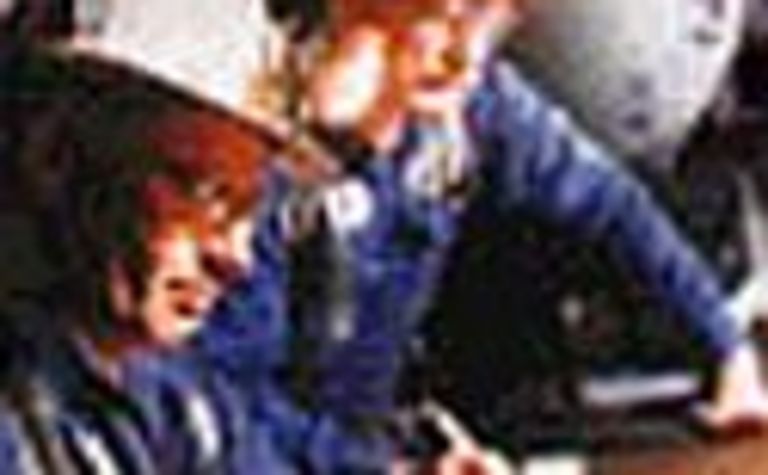 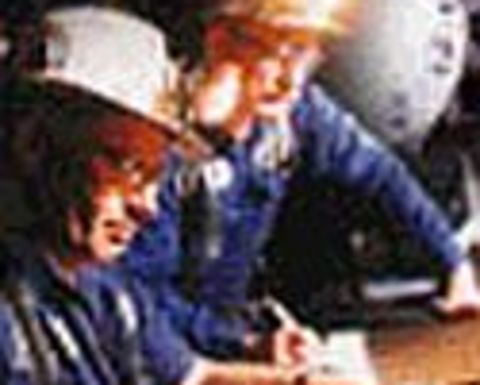 “The international coking coal market is currently very tight with buoyant steel production in North Asia, particularly Mainland China, resulting in supply shortages of raw materials. This situation is expected to continue throughout 2004 and beyond,” said managing director Ugo Cario.

“Based on this scenario, the upcoming annual contract negotiations are likely to result in increased coking coal prices,” he said.

The report outlined that market development initiatives by the company in the last 12 months had proven successful with a number of trial shipments either delivered or scheduled for the balance of the year.

“Contract negotiations with new customers are well advanced with offers for 800,000 tonnes currently under consideration. These contracts together with additional demand indicated by existing customers will underpin sales of the higher production expected from Tahmoor North in 2004,” Cario said.

Total sales for the quarter lifted to 258,000 tonnes. Shipment volumes are expected to exceed 700,000 tonnes for the last quarter of 2003 with the shipping schedule largely confirmed to the end of December.

During August the operation of the upgraded coal handling and preparation plant was undertaken using development coal. Final commissioning trials are now underway.

The manufacture of the new Joy 7LS shearer has been completed and has been shipped to Australia for final compatibility trials.

During the quarter exploration and mine development was $10.65 million.