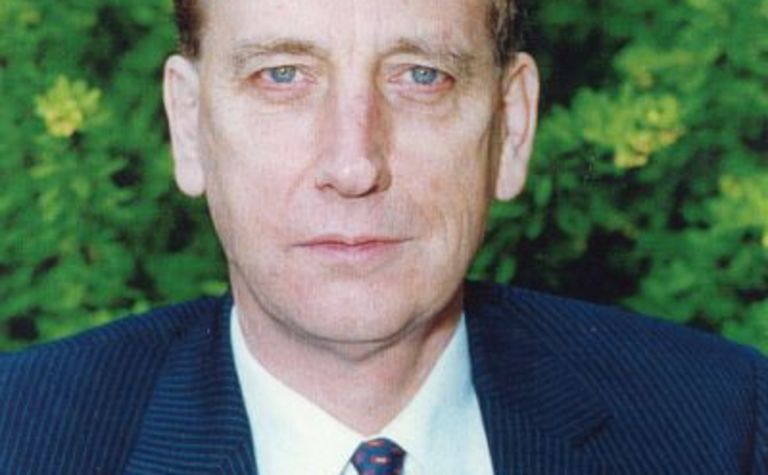 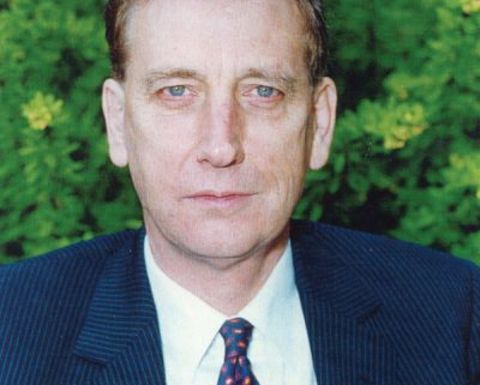 The 17 member countries in Melbourne signed a Communique "reaffirming our commitment to the CSLF as a framework for international cooperation in research and development for the capture, transport and storage of carbon dioxide (CO2)".

As part of the landmark signing, 10 international projects on varying forms of carbon capture and storage were unveiled – including Australia's role in the Frio Project in Texas, in the United States.

"The feedback we have received from the 300 delegates who have attended the conference has been exceedingly positive," he said.

"The outcomes of the Forum emphasise the reality that carbon geo-sequestration - in concert with a suite of other measures – has the potential to make very deep cuts in reducing global greenhouse gas emissions."

United States Energy Association executive drector, Barry Worthington, said: "Substantial progress was made in regard to policy issues, technical issues, and of particular interest to me, the role of stakeholders in the CSLF process".

"Country delegations have left with a renewed commitment to expedite ordination and co-operation which will ultimately lead to deployment of carbon capture and storage technologies on both an accelerated and more economical basis." 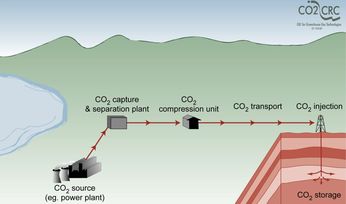 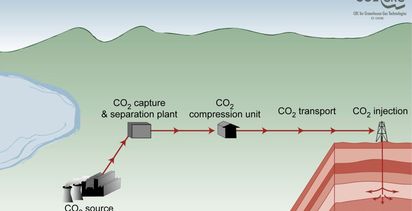