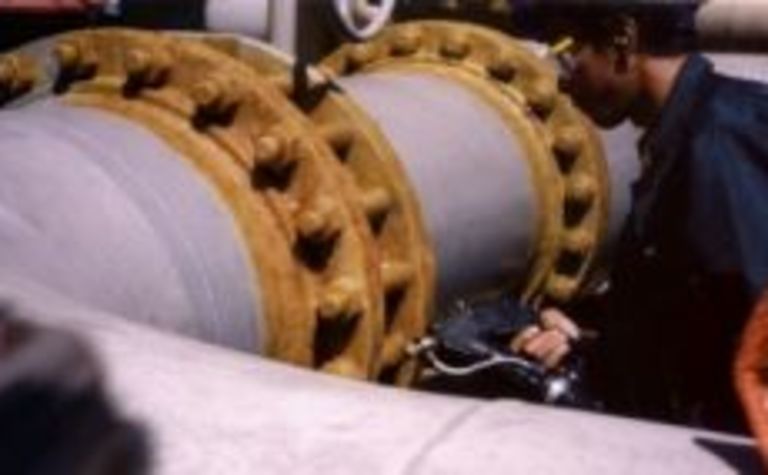 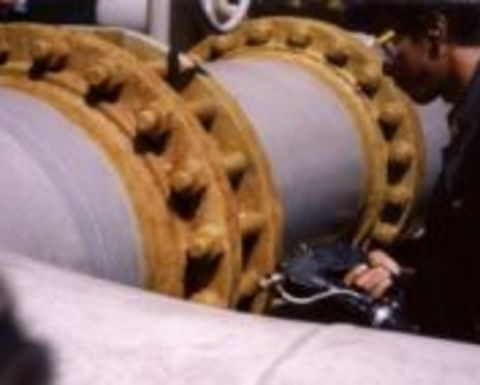 The move follows in-service results from world-wide product testing and use, including four years of independent tests by two international Australian resources companies in WA’s north-west.

The extensive tests on corrosion ravaged conveyor pulley housings, using AAL’s unique thermoplastic Enviropeel coating system, showed cost savings in the millions of dollars for this area of application alone. Service life more than tripled for the protected equipment, with a return on the cost of coating in as little as one month. Similar results have been achieved with regard to the long-term safe storage of machined components and equipment prior to utilisation.

As a result of the evident cost saving one major Australian company, with operations around the world, has made the Enviropeel system an international standard inclusion in the overhaul and repair procedure for these assemblies.

Enviropeel contains built-in corrosion inhibitors that create a tough, impermeable, flexible barrier to all kinds of corrosion. It is harmless to the environment, is easily removable and reusable via recycling through the mobile computer controlled spray application unit.

Enviropeel is just one of the anti corrosion products in the AAPL range, some of which have been in use throughout the world by some of the biggest resources companies for over 30 years.

AAL’s epoxy paints and coatings have been engineered to produce outstanding adhesion and protection under the severest of conditions. They will adhere to steel, wood and concrete in wet, dry or oily conditions, can be applied under water and are currently used by the US Navy.

“These are important breakthroughs, particularly the results from WA’s north west, which open up niche mining and process-based conveyer systems protection opportunities for us. The results obviously have particular cost saving ramifications for the coal industry,” said AAL chief executive Thomas Scott-Morey.

“Large international organisations, which have independently tested the Enviropeel system under Australian conditions, have found it to be a successful engineering solution to several major protection and corrosion problems.”

AAL has taken premises in North Fremantle, which will be used for product storage and distribution, operations, logistics, training and administration from May. AAPL will be the group’s third operational centre after those in the UK and US.