ORIGINALLY nicknamed cow, this weeks longwall larrikin now carries the tag of peppered steak after a windblast incident threw him 30 metres and left him with an abundance of small black marks on his back. 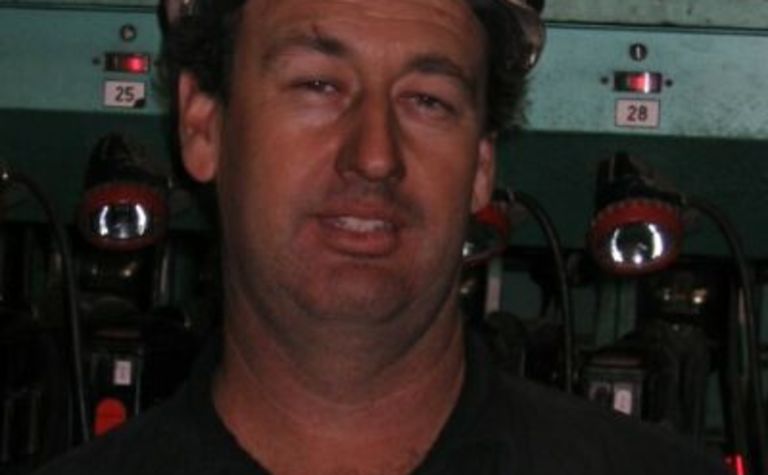 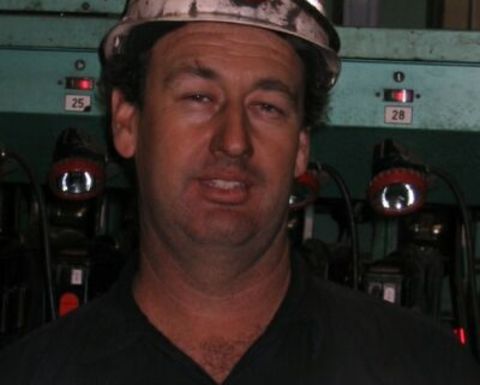 “The windblast event was horrific. I was on the boot end and had my back to the goaf - all of a sudden air was rushing past, it felt like I was being hit in the back of the head with a shovel continuously. It just picked me up and threw me down the belt road and had no control of where I was going. Death was a MAJOR concern” – so goes Jamie Lonsdale ‘s recollections on a windblast incident at West Wallsend.

Jamie started out at the BHP apprentice training centre as a fitter before going to Stockton Borehole in 1982. From their he moved to Teralba in 1988 where he spent a year before going to his current longwall – West Wallsend.

In his spare time Jamie likes taking his two boys and two girls fishing as well as his mates - “game fishing or game to fish with me?”

JL: On my first week at the pit when I came from the BHP apprentice training centre I was up in “O” panel with a tradesman when I noticed a crack opening up above us – the next day it fell in on the miner.

JL: Fourth generation miner, and second family in at John Darling in 1912.

JL: Watching and helping get the coal out.

JL: Getting into small spaces at the back of chocks on repair work.

JL: Many characters over my time in the industry, however my current deputy John Tyczynski, I hold a lot of respect for.

JL: Going home alive and being accepted into Mines Rescue.

JL: The mono rail being added to the longwall and 3D longwall monitoring at Westy (West Wallsend)

JL: Nil, only the ones with my workmates where we get record tonnages out.

JL: Not doing my deputies or undermanagers ticket.

JL: Being nicknamed the “COW”

JL: Windblast on LW 27 at Westy and being buried when I was a third-year apprentice at Stockton Borehole.

JL: My involvement with getting first aid to Col Jones and getting to the paramedics (he cut his own arm off to get out of an over turned Eimco). 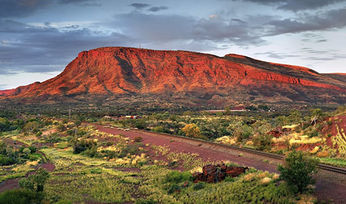 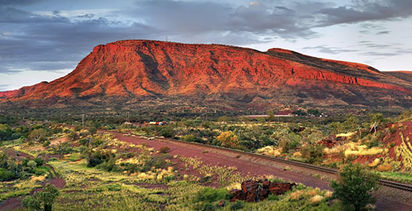