BHP Billiton Mitsubishi Alliance (BMA) has taken out top honours in the Minerals and Energy category at the 2004 Premier of Queensland's Export Awards. 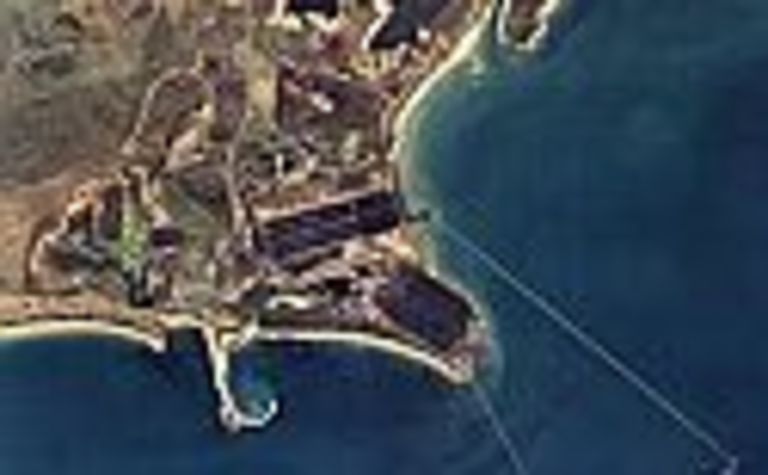 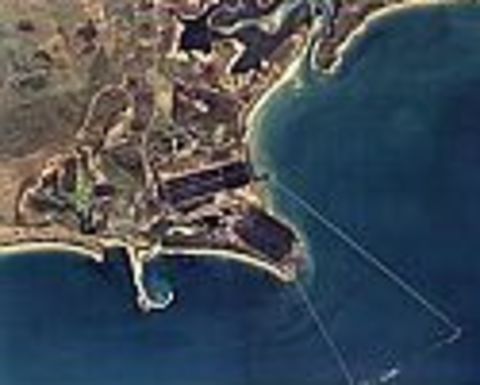 The awards, now in its 15th year, recognise and rewards Queensland's most successful and innovative exporters.

BMA, which owns and operates Blackwater, Goonyella, Peak Downs, Saraji Norwich Park, Gregory and Crinum coal mines as well as the Hay Point Coal Terminal in Queensland, won the award on the back of its dominance in the seaborne metallurgical coal trade.

Other finalists in the Minerals and Energy category included WMC Fertilizers and Wesfarmers Curragh. 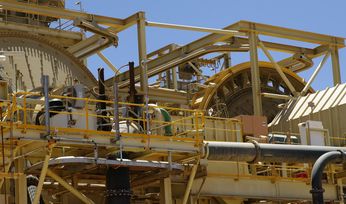 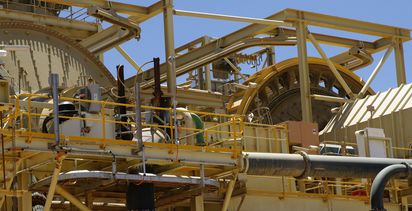