QUEENSLANDS largest coal consumer, Japan, was treated to an industry presentation of the states clean coal technology and growing infrastructure yesterday as part of the Clean Coal Japan Day 2005 Conference in Tokyo.

"With six new coal mines under construction, 11 expansions of existing mines, six committed projects and eight projects at an advanced stage of appraisal, Queensland's mining industry is growing faster than ever,” he said.

Palaszcuk assured delegates the state’s infrastructure could cope with increased demand and infrastructure planning had been fast-tracked with $A1.4 billion in funding already allocated to coal infrastructure projects and more than $A1 billion planned for additional projects to expand capacity in the near-future.

Palaszczuk said the Japanese industry representatives were impressed by what was happening in Queensland in relation to coal and were looking forward to continuing to build on their existing relationship.

ST1A was designed and built by Takraf Group and erected by Walz Group under a contract to Takraf. 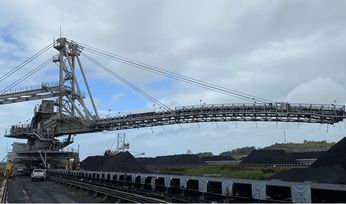 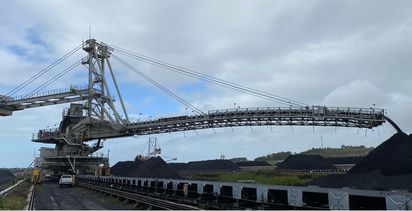 No coke for Bundy