NINETEEN Australian coal producers have signed up to support a $300 million voluntary levy for the COAL21 Fund, an initiative to drastically reduce greenhouse gas emissions. 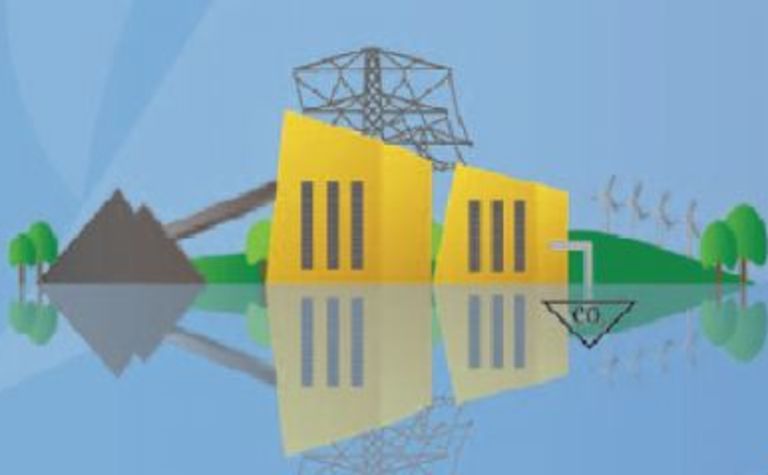 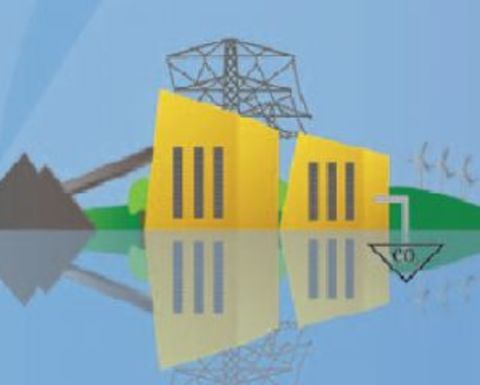 The fund is an extension of the COAL21 program launched in 2004 by industry and government to identify greenhouse gas abatement technologies.

COAL21 will be used to support the demonstration of a range of new technologies that will help significantly reduce emissions or lead to near-zero emissions. Reducing emissions from coal-fired power stations will be a priority area using technologies such as coal gasification and geosequestration.

Capture and storage of carbon dioxide and novel ways of reducing costs of capture are a key focus with most of the technologies expected to be entering the marketplace within a decade, according to Australian Coal Association executive director Mark O'Neill.

No projects have yet been chosen for funding but those that can be successfully undertaken in Australia and that complement other overseas efforts will be prioritised.

Generally COAL21 will fund a third of any project cost with two thirds to come from industry, including producers and power generators.

“Australian coal producers have done something that no other industry in the world has done as an entirety and on a voluntary basis,” O'Neill said.

“To meet the twin challenges of climate change and growing energy demand, major reductions in emissions from the use of existing energy sources are necessary. There is no single solution: more renewable energy, energy efficiency, clean coal and gas, and other low emission sources of energy are all part of the necessary portfolio response. The coal industry is putting its money where its mouth is to advance solutions in the coal sector,” O’Neill said.

The ACA said it would be encouraging other sectors, in particular power generators, to participate in the fund.

“We are already working closely with power generators on a number of key demonstration projects,” O'Neill said.

Collection of the companies’ contributions will be undertaken along the lines of the current ACARP model in which producers pay a set amount per tonne of coal produced, regardless of what type of coal is produced. The amount will be determined by the total number of producers that agree to support the fund.

Leading coal producer Xstrata Coal, one of the supporting producer companies, said it was critical that coal mining companies supported the development of near-zero emission technologies.

“The transition is not a question of moving away from coal, in favour of a new energy source, be it renewables or nuclear,” said Xstrata chief executive Peter Coates.

“The transition is moving away from the manner is which coal is used to produce energy, moving first towards near-zero emission technologies such as IGCC and oxy-firing and ultimately to hydrogen, with coal as an essential element in its production.”

It will provide an emissions reduction solution for carbon exposed industries in Queensland. 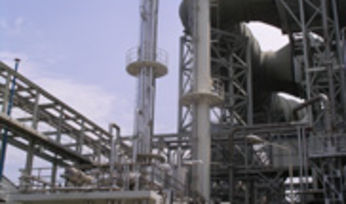 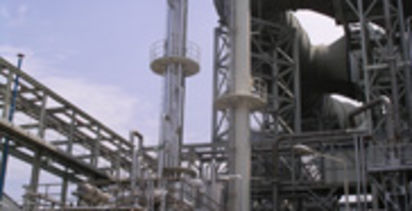