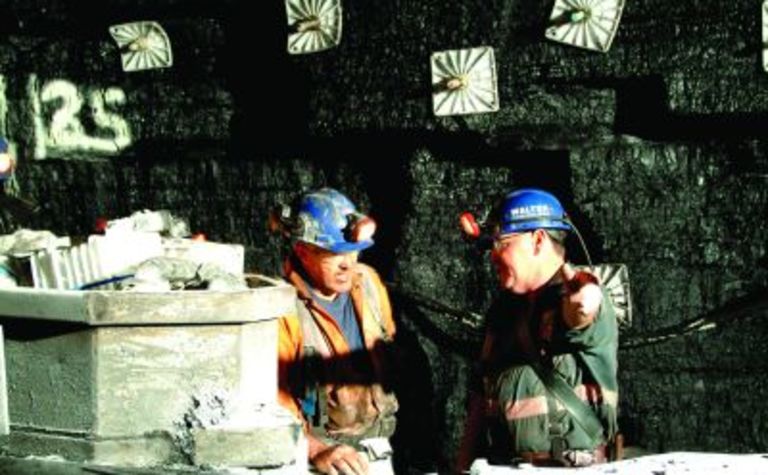 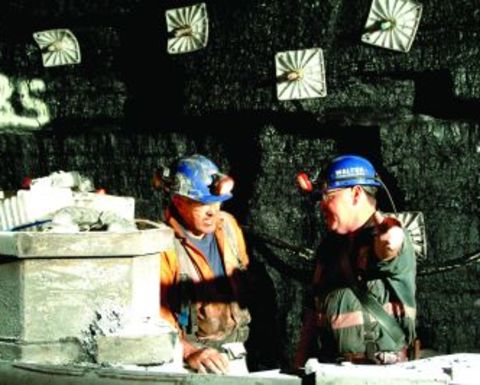 The new equipment will support the company’s current and new contract work in the underground coal mining sector. The purchases were made using the facilities provided to Walter by GE Commercial Finance.

Since emerging from under the shadow of previous parent company Walter Construction Group last April the revamped mining contractor has continued to grow its contracts. At that time the company had jobs worth around $50 million. Today Walter has around $85 million in secured turnover and a number of contracts being negotiated that could boost this to at least $120 million turnover for 2006-07. Walter currently employs 460 people. 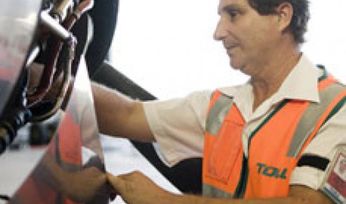 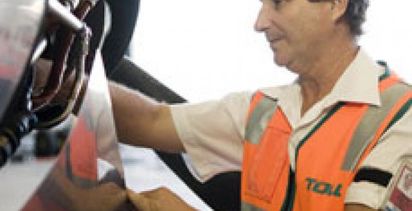