Three dead in mine flood

RESCUE efforts are continuing for 25 miners who have been missing since a mine in North China's Shanxi Province was flooded on Saturday. 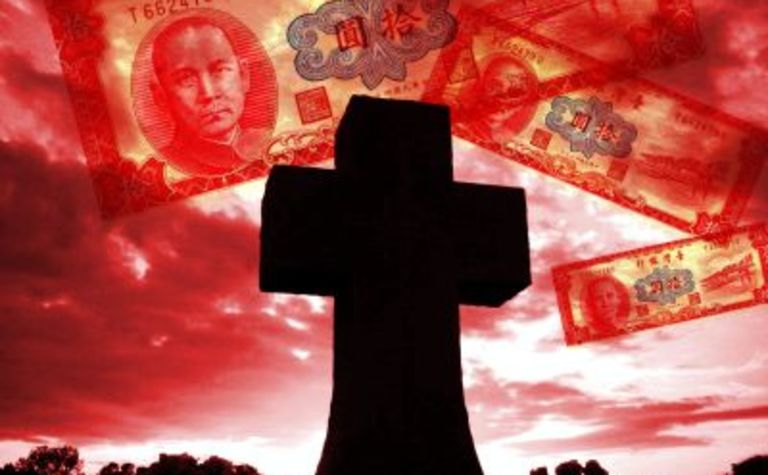 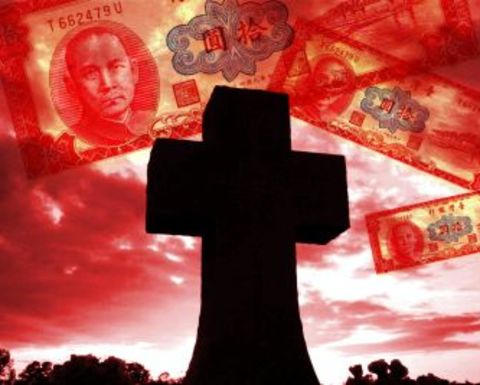 Three miners were confirmed dead, according to the country’s official Xinhua news agency, while 25 miners are still missing.

Some 58 miners were working underground when the mine was flooded at around 3.30pm local time on Saturday, 30 of whom managed to escape.

The Fanjiashan mine, in Linxian in Luliang city, was operating with an expired safety licence, according to Xinhua.

Rescuers have continued pumping water out of the pit but there are slim chances of the trapped miners surviving.