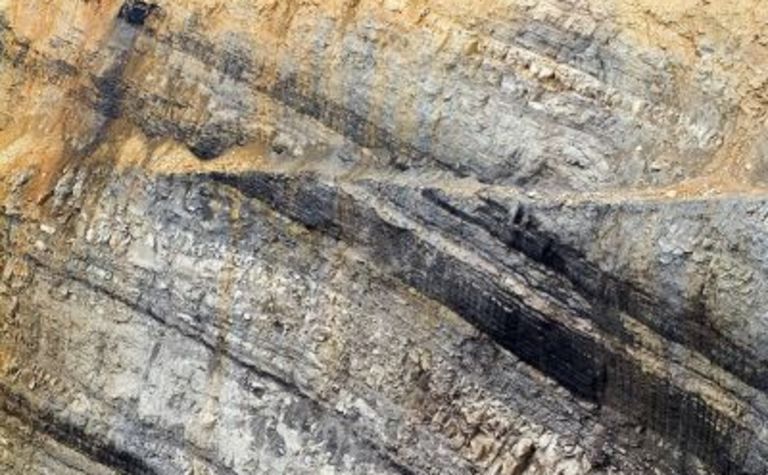 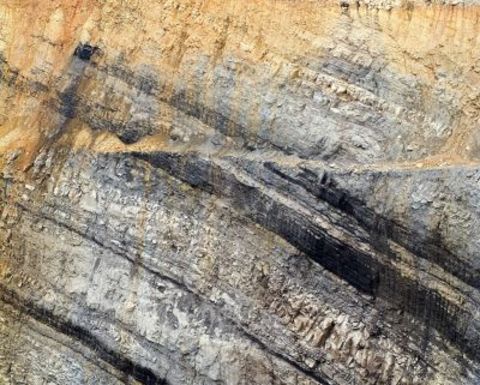 Parker, managing director since 2002, had earlier signalled his intention of leaving at an opportune time and his departure comes as Felix has several key growth projects well underway.

The integration of the White Mining purchase is complete, the Minerva project is ramping up to 2.5 million tonnes per annum production and development of the Ashton underground is on schedule, the company said.

Since joining the company in 2002 Parker has overseen the transformation of the company into a growing resources company, Felix said.

Flannery joined the company in April last year as executive director of mining. A mining engineer, he has more than 30 years experience in the development and management of mining projects in Australia and overseas. Simpec and Precast shine for Weststar