ONE of the thickest intersections of coal ever found in New South Wales has been uncovered at Gloucester Coals Duralie mine. Drilling has found the Clareval seam is in excess of 30 metres thick, prompting the company to boost production by 40%, from 2 million tonnes per annum to 2.8Mtpa from 2009.

The discovery came in the last week of October, when geologists intersected an anomalous structure containing very thick intersections of Clareval seam at shallow depth, with a strike length over a few hundred metres.

The sheer size and depth of the seam has spurred Gloucester into plans to boost production even before the new seam has been officially added to the JORC-compliant resource and reserves statement.

“The production increase can be achieved with modest capital expenditure of less than $30 million by adding an additional module within the existing facility at Stratford and a new product stockpile,” he said.

“This is an exciting geological discovery, as it represents one of the thickest intersections of coal found in New South Wales.”

“Gloucester Coal’s high fluidity coking coal specification will improve with the inclusion of the low ash Clareval coal and we are confident of continued strong market support for the company’s range of coal products,” May said.

“We are continuing to explore and extend the Clareval limits through the Gloucester Basin and look forward to more exciting discoveries.”

Shares in Gloucester were up 43c to $3.98 in early afternoon trade today.

Critical minerals and high-tech metals represent a new frontier for mining in NSW. 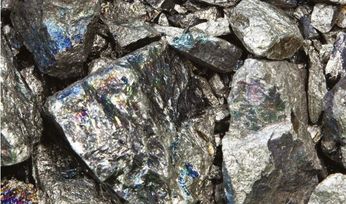 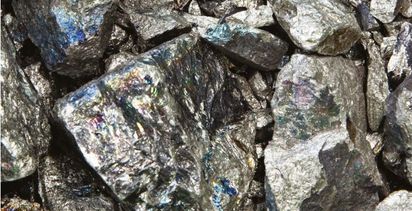