AFTER a buyout of Andalex Resources by Ohio-based Murray Energy Corporation, UtahAmerican Energy has emerged with a collection of productive, unique operations amidst the canyons of south-central Utah. American Longwall visits and profiles the company's West Ridge, Tower, Crandall Canyon operations and prospective Lila Canyon mine. 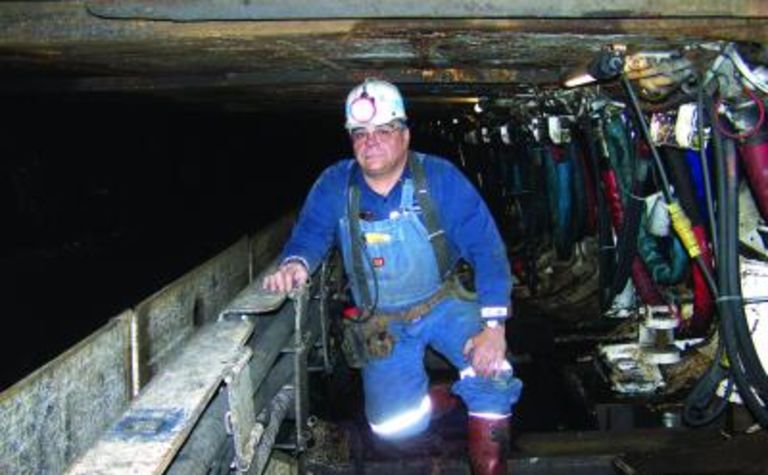 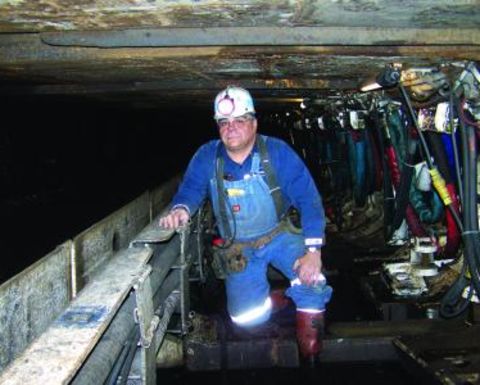 The purchase of the properties, headed by coal legend Bob Murray, was finalized in August. This makes Murray Energy the second-largest longwall operation in the United States.

The company’s growth highlights issues already well noted in the industry – the diverse differences between eastern and western mining operations from geological, operational and transportation perspectives – and how some of these challenges are overcome.

UtahAmerican includes the West Ridge, Tower (also known as Aberdeen), Crandall Canyon/South Crandall mines and the Book Cliffs gem Lila Canyon mine, the latter which is now being permitted. The Andalex name will be gone as the Murray Energy name emerges at each property, and a new era of growth and activity is sure to follow.

The cliffs of the West Ridge operation, from the nearby main road, look as if they are only a few minutes’ drive away; in fact, it is nearly as far to the gate of the mine as it is to return north to the nearest town, about 20 minutes – an optical illusion common to this area of the country.

A seemingly constant rumble of coal trucks can be heard approaching the mine’s entrance on C-Canyon Road near East Carbon, as the West Ridge loadout facility precedes the operation’s offices. Like many other western operations, the trucks carry output to UtahAmerican’s Wildcat Loadout on the Utah Railway.

Mining here is done in the Lower Sunnyside seam of central Utah’s Book Cliffs coal field that outcrops at the surface. Its reserves are in the Black Hawk Formation of the Upper Cretaceous Mesa Verd Group. The mine also has much life left, with an estimated 35 million tons of remaining reserves as of the start of 2007.

“The mine is classified as a gassy mine,” according to management of this 3-4Mt per annum operation. “The coal is ranked as ‘high volatile B bituminous’ and historically has been used as a low-grade metallurgical coal.”

Workers have just completed “mining east” at West Ridge and are now beginning the first panel west of the main entry, No. 8, resulting in an easy 15-minute ride to the face via another western mine staple, a diesel truck. More spacious utility vehicles are used to take larger groups to their worksite.

The trip from the portal entry can be likened to stair steps, as the gradual 10-15% average grade is more notable than can be seen from the entry, which is perched at a 7000-foot elevation.

Many miles of belt conveyor infrastructure are needed to bring the mine’s coal to the surface, since the operation runs under 1000-2500ft of overburden (most of it exceeding 2000ft). Mine superintendent Darrell Leonard points out that those issues have been addressed with two-storey belt lines and higher horsepower drives that make the work flow smoothly and without significant obstacles.

Once at the face, the sights one would think would come along with such significant overburden – roof control problems, rib rolls and water, for example – are actually quite minimal. Leonard notes that, especially in the area of ground and roof control, the harder coal found in the western states makes for better stability overall.

Water is also accounted for in mine planning because of the inherent grade obstacles these mines encounter.

The current panel’s length is 9000ft, from which a Joy 4LS5 shearer with 58-inch CNA drums powered at 2400V cuts from the 750ft face. Overhead, the longwall team and equipment are protected and the roof stabilized with 131 Joy 1.75m, two-leg shields with LI-10 controls, each with an 875t load yield.

Because of healthy, thick seams, it is somewhat rare here that an operation has to cut rock to get its output, though it is cited by the mine operators as a challenge they face in their quest for the highest quality coal. Cutting and seam heights are virtually the same here, ranging from 72-96in. Working range on the roof supports is 64-96in (line) and 64-100in (gate).

In the current panel, the longwall is producing where the coal seam is 6ft thick and is retreating at a rate of 60ft daily. The total longwall system availability is presently 82%, according to management.

Coal drops onto a Longwall Associates face conveyor powered at 600hp at the headgate and tailgate. The 890mm, 42x146 chain keeps everything rolling along at 262ft per minute. The stageloader, crusher and skid tailpiece, also Longwall Associates equipment, keep pace using 300hp motors.

Longwall moves must be well-planned, as historically the mine has run on one set of face equipment. “In the past, the moves have been budgeted at 20 to 30 days, counting the bolting and meshing cycle. There has not been any spare equipment, and the time to move varied based on the equipment rebuild schedule,” longwall manager Doug Smith said, adding that the tear-down face is prepared with Huesker mining grid and three in nylon straps.

The literal uphill journey then begins toward the face. The main line conveyor measures 60in and yields 2000 tons per hour. The gate belts measure 48in and have a 3600tph capability.

Smith elaborated on the power needed for haulage to the surface: “The main line conveyors are pulling straight up a 15% grade using FMC, triple 350hp drives with VFD controls and 1300piw belting. The gate road conveyor drives are Long Airdox quad 150hp, and the storage units are Long Airdox super 600.”

Due in large part to the depth of the mine, officials affirm the mine’s most significant challenge is gas, which it manages through an exhaust ventilation system. The mine’s geographical location leaves it exposed to other gases such as hydrogen sulfide, which wasn’t noted as being an issue by the mine operators.

West Ridge is ventilated from the outcrop with a Jeffrey 8HUA108 exhaust fan, which is presently operating at 550,000 cubic feet per minute and 9.5in of water gage.

“The mine uses a dedicated bleeder system,” said Smith. “[It] liberates 3 to 4 million cubic feet of methane in a 24-hour period. At present,...click here to read on.

Beament and Finlayson to lead "new era" of the Super Pit. 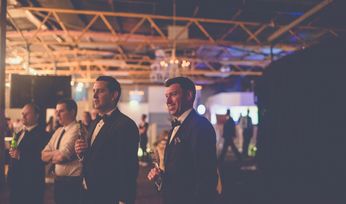 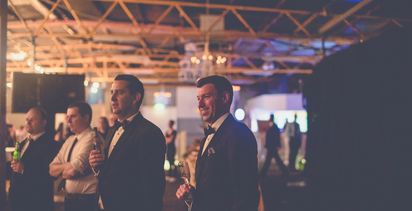