As part of its report on entrepreneur Nathan Tinkler missing a scheduled payment to Peabody for his $150 million acquisition of Wilkie Creek, the Australian Financial Review reported that Stanmore had previously offered Peabody almost $A20 million for this mine.

Stanmore did not comment on this figure in its response to the AFR report.

“While Stanmore Coal has held discussions in relation to the potential acquisition of Wilkie Creek, these remain non-binding and incomplete,” the company said.

Tinkler’s Bentley Resources agreed to acquire Wilkie Creek in May with the $150 million deal, including $70 million cash.

Near New Hope’s New Acland mine, Wilkie Creek hosted resources of more than 500 million tonnes and produced 2Mt of coal in 2012. It was closed in December last year because of tough market conditions.

The EIS has been through the public notification stage and Stanmore is assessing all submissions. 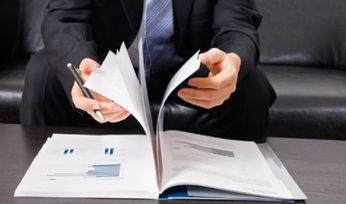 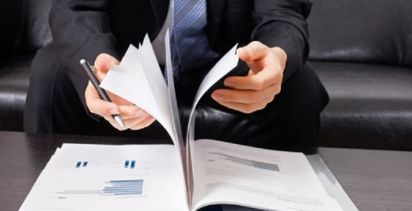