“The Gateway Panel report is damning and clearly fails this mine proposal as unviable, if we want to protect our best agricultural land on the Liverpool Plains,” he said.

“This coal mine has failed six out of six critical criteria, indicating that mining coal under in our most productive cropping and important water resources [area] is a terrible idea.

“Given that Gateway does not have the power to actually refuse an application, the NSW government should tell BHP to withdraw the proposal for the Caroona coal mine. There seems little point in going through to a full environmental impact statement, given the major flaws the Gateway Panel has found.

“If the NSW Government fails to act, then it is incumbent on federal Agriculture Minister and local member, Barnaby Joyce to intervene.”

Buckingham said that given other coal mines were closing down due to low coal prices and falling demand, it seems “crazy to propose a new mine that endangers some of the best cropping land on our continent” 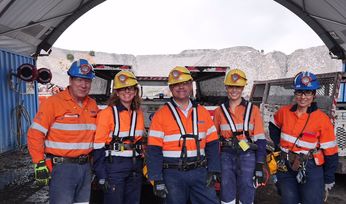 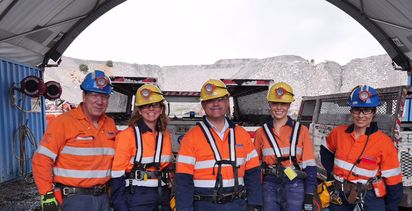 Bulkhead fails in underground mine