CONSTRUCTION at Whitehaven Coal’s controversial $767 million Maules Creek open cut coal project in New South Wales is more than 50% complete and remains on budget and schedule for first coal to be railed in March 2015. 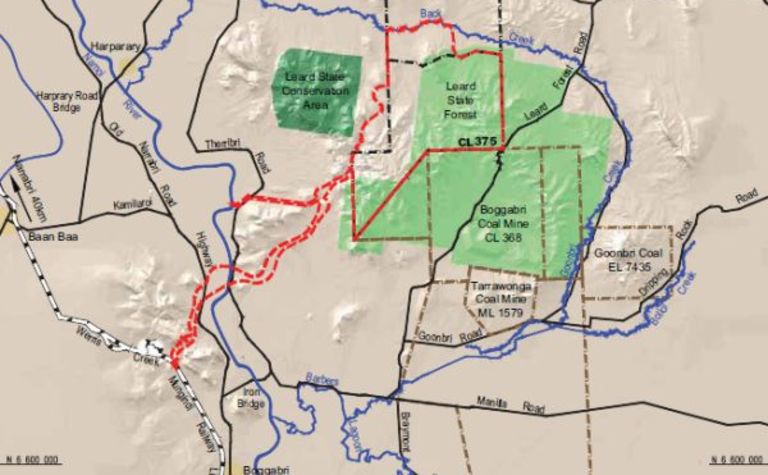 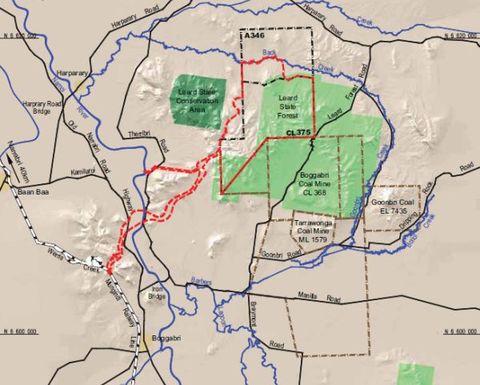 Mining equipment is being delivered to site with the Hitachi EX3600 and EX8000 excavators being assembled.

The first deliveries of haul truck components have been delivered to site. Recruitment of the initial mining leadership team has begun with employment of key staff completed.

Clearing over the initial mining area was completed in mid-June following a voluntary undertaking issued by Whitehaven Coal in the Land and Environment Court.

Sufficient area has been cleared to enable the box-cut for the open cut mine to be developed on schedule in August, according to Whitehaven.

Positions for operators and maintenance personnel have been advertised locally and regionally and have received an overwhelming response, according to Whitehaven.

The Maules Creek project, which is currently the largest coal mine under construction in Australia, has an expected life of mine strip ratio of 6.4:1 and average life-of-mine FOB costs of $67 per tonne – making it one of the lowest cost open cut coal mines in Australia.

Its initial production rate is planned to be 6Mtpa. However, over a period of three years, production is expected to ramp to 13Mtpa ROM coal.

Production will consist of high quality thermal coal for use by electricity generators and specialist metallurgical coals for use by steel makers – both marketed to end users in Asia.

When operating at full capacity, Maules Creek is expected to employ about 450 people sourced locally.

On average there are about 430 people engaged on site construction.

Progress with the construction of the rail line and access road in both the shared section (with Boggabri Coal) and the Maules Creek section of the project are advancing on schedule.

A total of 1.5 million cubic metres of material has been excavated, processed where required and placed in embankment fills.

Construction of the bridge and rail line across the Namoi River and flood plain is advancing with most of pylons to carry the rail beams now erected and with a number of the beams, which are being progressively delivered to site, having been hoisted into position.

The abutments for the rail bridge over the Kamilaroi Highway are now well advanced and preparations are underway to lift the bridge beams into place.