Strong half for Rio 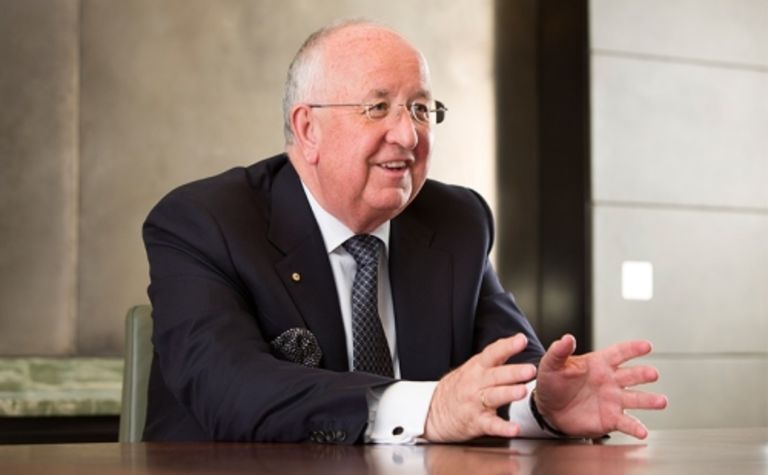 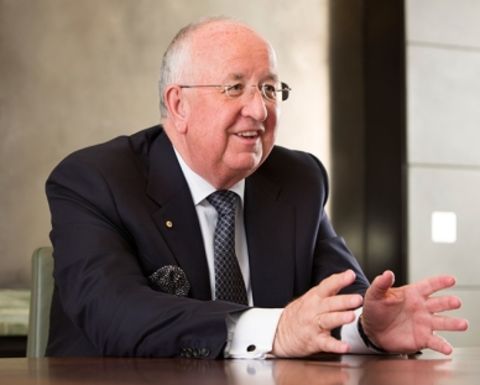 Global iron ore shipments on a 100% basis for the June quarter were 75.7 million tonnes, up 13% on the March quarter and up 23% on the same period of last year.

Iron ore production was 73.1Mt for the quarter and 139.5Mt for the half, up 11% and 10% respectively on the prior corresponding periods.

Rio said shipments exceeded production as stocks built ahead of the delivery of the expanded infrastructure were drawn down.

The company’s Pilbara iron ore mines hit an annualised run-rate of 290Mt per annum in May – two months ahead of schedule – and the focus is now on rail and port infrastructure to move to 360Mtpa.

Global shipments and production are expected to be 300Mt and 295Mt respectively this year.

Production from the Pilbara iron ore operations is expected to rise to 330Mt next year.

Rio CEO Sam Walsh said it was another strong half of operations, driven by productivity gains.

"Our iron ore expansion continues to deliver high-margin growth, reinforcing our position as a low-cost producer,” he said.

“It has allowed us to increase shipments of our Pilbara blend products, providing our customers with reliable, long-term supply of stable quality.”

Rio said the performance more than offset the impact of divestments in 2013.

Bauxite production for the half fell by 2% to 20.2Mt as the Gove mine adjusted production to reflect the staged curtailment of the alumina refinery, while aluminium production of 1.6Mt was in line with last year.

Titanium dioxide production was down by 14% in the first half as the business continued to match production volumes to underlying demand.

Pre-tax and pre-divestment exploration and evaluation expenditure in the first half was $US340 million ($A362.2 million), compared with $542 million in the same period of last year.

“With a relentless focus on achieving sustainable cost savings while delivering the highest quality growth, we continue to transform Rio Tinto into a stronger, more disciplined business that will consistently deliver strong cash flows and shareholder value,” Walsh said.

Results come despite constraints COVID-19 production has been strong. 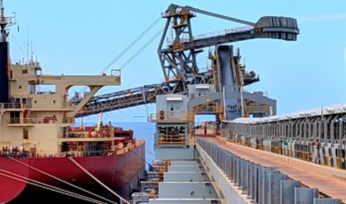 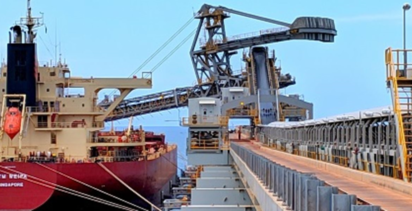