MINERS must build smarter operations if they are to survive rising costs but sometimes changing the industry’s thinking can be the biggest challenge. 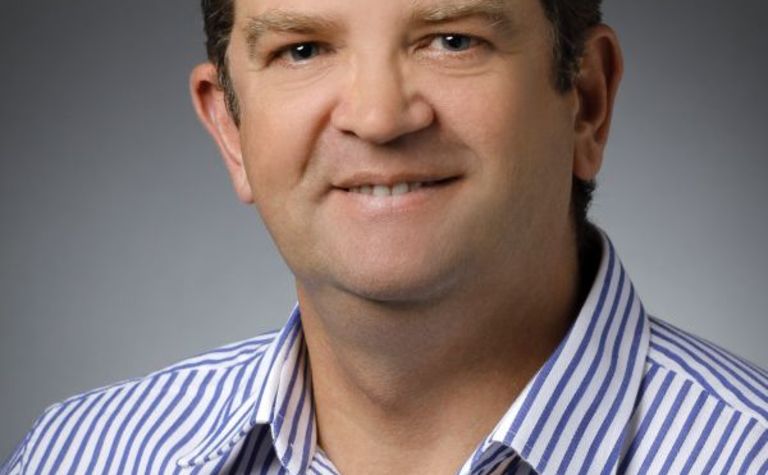 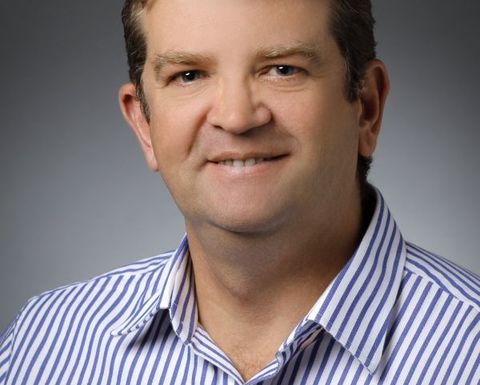 Accenture Asia Pacific mining lead Nigel Court says his team has been working with a number of clients across Australia to redress the cost model and move to a more variable system via outsourcing.

Court told ICN sister publicationMiningNewsPremium the focus was on addressing labour and high costs in the context of a commodity downturn.

“Probably one of the bigger challenges [smaller-scale miners] have is how they manage variable demand inside that model, so how do they take advantage of everything in the service world that we see emerging from the digital businesses of the future,” he said.

“And typically I think that’s been seen as the domain of the larger miners but I absolutely believe it can be applied to the smaller and mid-tier miners as well to drive efficiency and eliminate costs from their operations – so equally shift to a more variable cost model than what they’re operating on.

“There are probably more fixed costs in a smaller-scale operation and adjusting to that variability has been really hard.”

Court said Accenture had been looking at the opportunity for automation or remote operations for smaller mines.

“We’ve done a lot of work in that area but it’s perceived in the marketplace as being a very expensive thing to set up – and can be if you’re going very high-end – but a lot of the philosophies are around challenging what do I need to put onsite versus offsite, as an example,” he said.

“I think the technology now starts to enable you to do a lot more things remotely as opposed to locating somebody in the middle of the desert in Western Australia.”

According to Court, a good example is maintenance planning.

“Maintenance planning has always been a function that’s been performed onsite,” he said.

“[But] I have a view that says in a future mine model you would do that offsite and it would still become a fairly industrial, simplified process because you’ve got a very simple model about what you’re going to do and very finite resources you’ve got to apply to it.

“So we also think that’s something you could outsource to someone, which isn’t the traditional thinking.

“You can extend that thinking into a variety of different areas as well.

“Where we landed was that was probably a bridge too far for that particular client but it made them think about how they traditionally do things.

“It’s challenging the norm around that, defining different models.”

“Not having to fly them up or not having to pay them hardship or allowances to be onsite and equally, they have a slightly easier and better life and it gives you access to a larger pool of resources because you’re doing that in a capital city rather than finding someone who’s happy going to site all the time,” he said.

And the model can be extended to services.

Court said Accenture recently worked with a company that bought three main things – diesel, chemicals and equipment spares – but as a small miner the company could only afford to hire one procurement officer.

“So we did some very quick modelling for them and we worked out that we could buy things 15% cheaper than they could on average.

“What they really liked about it was instead of having to sacrifice one capability to get another, they could get the right skills and capabilities needed for the right cost point and we would charge them as they use those people, rather than charging them to have them sitting behind a desk as they currently modelled.

“That was really eye-opening for them because they thought they were going to have to be constrained and just have to accept picking which one of those was the most important, now we can get things for the best price all the time.”

It also extends to IT, with Accenture recently taking over some IT work for a coal miner for 25% of the previous cost.

“The saying we have with the client is ‘come for the cost savings, stay for the control’, because we’ve done it a lot cheaper for them but the thing that they love about it more than anything else is that they literally feel like they have a dial on their desk at the moment for their IT services,” Court said.

“If they want more services, they turn that dial up and we can do a lot more, we can throw a whole pile of people in and do work and the next month they say ‘we’ve got no money this month’ so if they want to turn it to zero, they can turn it to zero and that ability for them to have control over these costs is something that – and they wouldn’t admit it publicly – that they don’t have the ability for right now.

“In the IT world, they would get a bill for a whole bunch of things they didn’t know they were spending money on. That control is unprecedented in most of the industry.

“Everyone loves chasing price but the control in my mind is what you should value. The control is important and then I think the ability to bring quality when you need it is equally important.”

Accenture is focusing on everything digital, such as cloud computing, analytics and performance management.

“Having a provider you can ring and say ‘the downtime on my Cat794 fleet has been rubbish the past four weeks compared to the rest of the year. Can you have a look and tell me what you think?’” he said.

“We call it pop-up analytic capability, the ability to do that, to analyse that gives you ‘here’s what we found in the data’, where we pull the best of our mining experts with the best of our data analytic experts to come up with a view which helps them find action on real problems.

“I think that’s the emerging future that isn’t in people’s minds at the moment which is coming – and coming at speed.”

Court says the one area Accenture can’t help out is the actual execution of the operation.

“Physically driving the trucks, the shovels, the running of the plant onsite – you need to do that,” he said.

“I think that everything else, including the planning of that execution right through the supply chain, is up for grabs.

Court accepted it would take some time to change people’s way of thinking.

“I think part of what makes the miner think about is: what do they want as their core competency and they’re not prepared to let go of versus what are they prepared to think differently about – and that’s what we’ve found when we’ve done that exercise with them,” he said.

“But it’s been quite a challenge for them because most of the people we were dealing with were long-term mining guys that have had very good experience across commodities going ‘there’s no way I would consider giving that work to somebody else or doing it differently’.”

But Court was adamant that the industry must evolve and miners wouldn’t be able to build operations the way they traditionally had.

“I think the new mines that are coming up have a really great opportunity but I don’t want to limit the thinking because anyone can change and think about it differently – your journey is just different,” he said.

Microbe to be created for Ardmore phosphate rock. 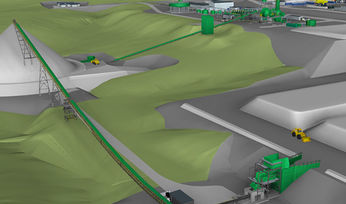 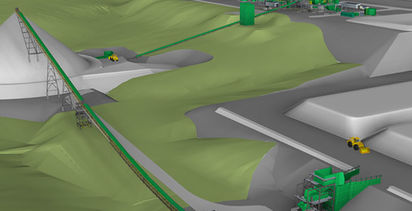