US 'Dirty Dozen' sue the EPA

CALL them the Dirty Dozen. Why not? No doubt Green commentators will. Regardless, 12 states have had the courage to take on the US Environmental Protection Agency to stop the agency enacting its Clean Power Plan.

The states of West Virginia, Alabama, Indiana, Kansas, Louisiana, Nebraska, Ohio, Oklahoma, Carolina, South Dakota and Wyoming and the Commonwealth of Kentucky are all petitioners of the motion sent to the US Court of Appeals for the District of Columbia Circuit.

The suit challenges an EPA settlement agreement that purports to allow the EPA to over-regulate coal and is unlawful under the Clean Air Act.

It seems the states, like the Dirty Dozen of cinematic fame, will use many different tactics to fight the EPA’s rule.

The Dirty Dozen analogy – referring to a Second World War film – is probably apt given the coal mining states believe the US government has declared war on them.

Wyoming is also actively putting together an analysis on the proposed rule for existing power plants as part of the public comment period.

Its Governor Matt Mead said the US needed affordable energy and a clean environment.

“We can have both but this is not how we get there,” he said. “This rule goes too far.

“The EPA bases its proposed rule on a 105-page legal document that grossly misinterprets the plain language of the Clean Air Act.

“Court precedent and the Clean Air Act are clear that if the EPA is already regulating coal plants under one section of the act, it cannot regulate them under another section.

“When Congress wrote this language they did it knowing that coal plants should not be regulated twice.”

Wyoming is also party to another lawsuit with eight other states and Murray Energy that challenges the EPA’s proposed rule regulating existing power plants.

“I want the rule withdrawn or amended to encourage innovation rather than stifling an industry.”

In the Supreme Court opinion issued in 2011 the court said the: “EPA may not employ [section 111(d)] if existing stationary sources of pollutant in question are regulated under … the ‘hazardous air pollutants program’.”

In early 2013 the EPA finalised its Mercury and Air Toxics Standards that regulate coal under Section 112 of the act.

This action, the petitioners argue, violates the act and court precedent. 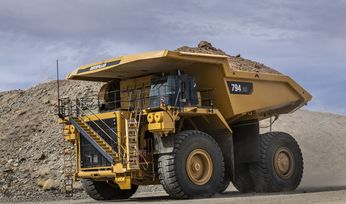 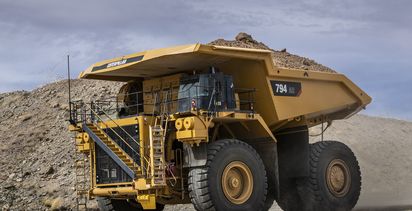