COAL produced from the New Zealand-based Pike River coal mine will be moved by rail to Lyttelton, Christchurch for export. 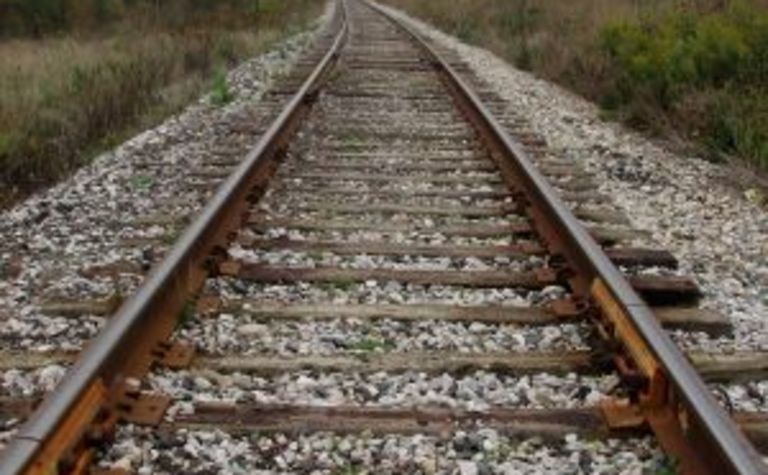 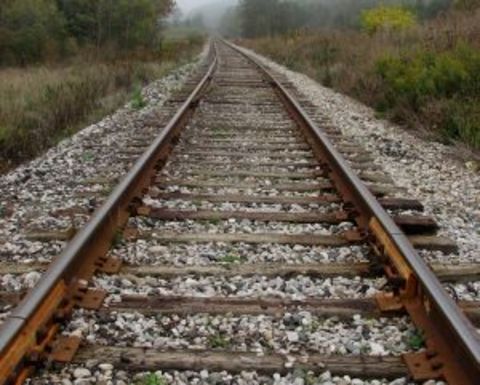 The new 18-year rail agreement announced yesterday replaces a previous plan to ship the coal from the port at Greymouth to Port Taranaki for export.

In making its final choice to rail, Pike River chief executive Gordon Ward said it came down to increased rail capacity provided by Solid Energy and Toll Rail on the Midland line.

Under the agreement, Solid Energy guarantees Pike River capacity to transport up to 1.3 million tonnes a year on the rail line - up to three trains a day - from late 2008.

The total cost to transport Pike River coal from the coal preparation plant to the point of loading on Panamax vessels at Port Lyttelton is about $NZ37 per tonne.

Ward said this was a reduction on the costs calculated for Pike River's first shipping option and less than costs estimated in the mine's prospectus.