WIRELESS networking supplier Rajant has won a contract for its BreadCrumb system which has been selected by a US producer for placement at a New Mexico mine. 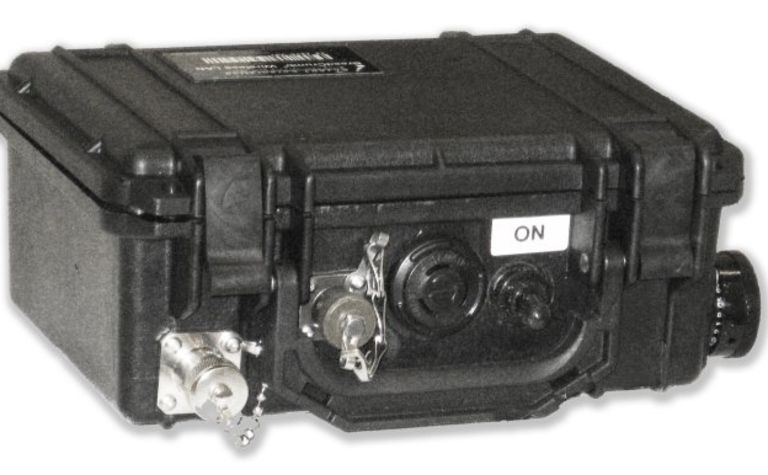 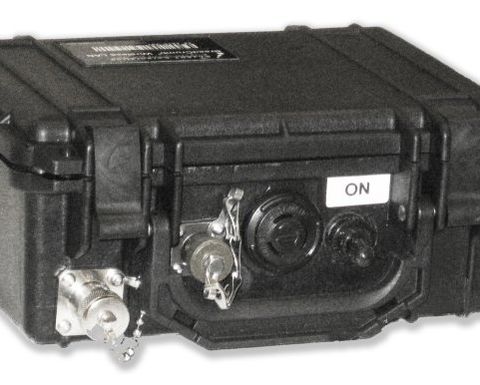 Last week, at the mining trade show MINExpo in Las Vegas, Rajant signed a reseller agreement with Colorado firm Wagner Equipment for the distribution and support of its systems.

The northwest New Mexico mine, which is currently ramping up to 6 million tons per annum, will use the BreadCrumb system as the wireless mobile network for the operation’s Caterpillar CAESultra-equipped tractors.

The system will operate in an interconnected wireless, meshed network which will also link up with trucks, shovels, dozers, VoIP phones and laptops in real time.

Wagner is the exclusive producer of Caterpillar equipment in the area.

“Many devices that require wireless communications are constantly on the move throughout the mine, and the BreadCrumb nodes will be able to rapidly adapt to any changes in the network topology, assuring that IP traffic uptime and bandwidth are maximised,” officials for the company said.

The company also announced last week that two of its systems have been installed in Australian operations.

As part of its partnership with Mine Site Technologies, the companies provided Tasmanian underground mine Beaconsfield Gold and New South Wales surface operation Pooncarie Mineral Sands, owned by Bemax Resources, with BreadCrumb units.

“We are very pleased with the results of this powerful partnership," said Rajant senior vice-president for business development Peter Lenard.

MST vice-president Mike Foletti said the company was encouraged by the results, as well as the extensive interest received for the Rajant wireless mesh technology from global customers in open pit and underground operations.

“We are in discussions with other major mining operators for deployments in Australia, South Africa, Dominican Republic, the US and Canada,” Foletti said.