Consol's Buchanan back up

CONSOL Energy has resumed activity at its Buchanan underground mine just one day after halting production to monitor sealed sections of the mine. 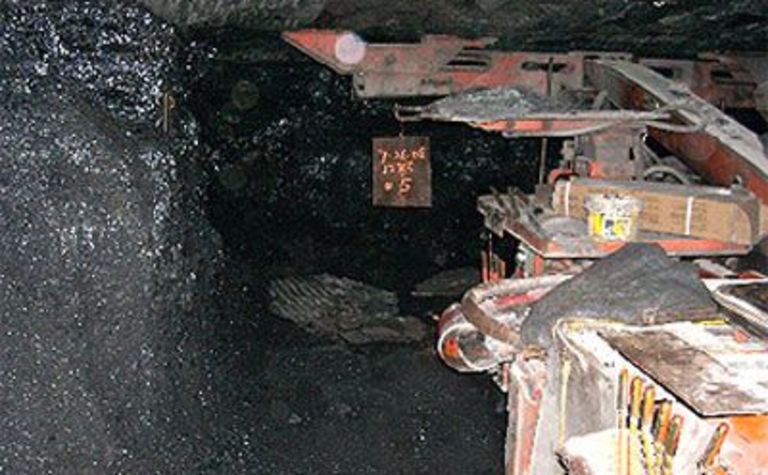 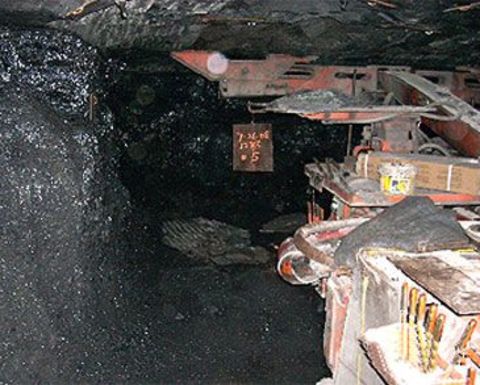 “All remaining seals in the previous area of concern are at or above 120 pounds per square inch, in compliance with federal regulations,” the Pennsylvania-based producer said Tuesday.

The area being sealed was the same part where a roof fall resulted in the mine being idled for nearly nine months last year.

The new seals have been constructed with specialised concrete material with the highest strength standard under federal mining laws. The final set of 89 seals was installed on September 15, and the curing process and maximum strength development of the seals typically takes several weeks.

In other Consol Energy news, the producer’s Blacksville No. 2 mine in Monongalia County, West Virginia halted after its union miners took part in a protest.

According to West Virginia’s MetroNews, the mine’s 440 United Mine Workers of America members took a Memorial Day.

The protest was sparked after a National Rifle Association film crew arrived at the mine last week to interview workers.

The NRA cameramen reportedly tried to get the workers to speak out against Democratic presidential candidate Barack Obama, an individual officially endorsed by the UMWA.

“A lot of the miners felt this was a direct slap in the face of the union because they were trying to coerce our people into saying things against Barack Obama."

The workers were to return to their posts at 12.01am Tuesday local time, MetroNews noted.

Also heading back into Asian and African markets. 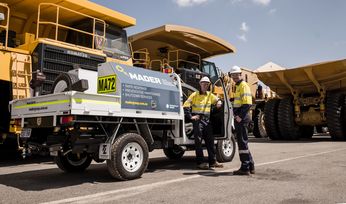 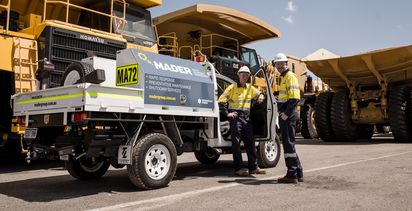