UNDERGROUND miners are the most at risk from severe health issues caused by diesel engine emissions, including heart attack, stroke, cardiovascular death and lung cancer.

Research by the National Institute of Occupational Safety and Health in the US showed underground miners can be exposed to more than 100 times the typical environmental concentrations of diesel exhaust.

CSIRO researcher Dr Patrick Glynn said in a summary of his project, Diesel Particulate Reduction, that diesel particulates become dangerous when particles smaller than particulate matter 2.5 adsorb other metals and toxic substances produced by diesel engines on to their surfaces.

Ultrafine particles of PM2.5 and less have been associated with physical and chemical properties that are harmful for humans. Dr Glynn said that if someone inhaled enough of these particles, the particles could clog, restricting access to oxygen and causing partial suffocation.

He also said that in some cases it appeared diesel emissions could cause toxic shock in people, regardless of the amount of exposure to particulates.

The aim of Dr Glynn's project is to achieve a high removal of particulate matter, including that of PM2.5 and less, from diesel exhaust fumes. This would be achieved through the process of ultrasonic agglomeration, chosen because of its suitability for use in underground coal mines.

In this process, a specific sound wave is tuned to increase the energy in a small particle to enhance its attraction to other diesel particles. These particles join together to form larger particles that can be removed more easily from the exhaust stream using a cyclonic force.

While Dr Glynn said front-of-pipe solutions such as changing the nature of diesel used by limiting sulphur and reducing aromatic content, or switching to alternatives such as biodiesel or Fischer-Tropsch, are effective ways to reduce or eliminate harmful diesel emissions, although these are harder to implement as many diesel engines are not designed to handle the changes.

As such, he said end-of-pipe particulate emissions management will be required in lieu of the introduction of cleaner burning fuel.

So far his project test results have shown diesel particulate reduction of up to 92% using sub optimal cyclones, with results of up to 99% reduction expected with optimised cyclones.

There were 56 exceedances recorded across all Queensland coal mines in 2019. 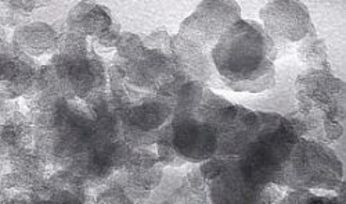 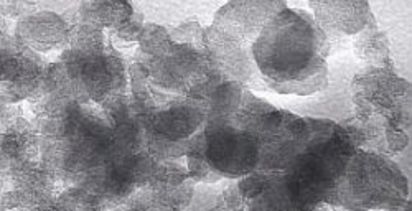