Ulan has one. Mt Arthur, Grasstree and Myuna are renting one and China has imported one. All these mines are looking for an answer to the age-old mining problem – what do with slurry. The mines have taken on board New South Wales-based Supavac's latest Slurry Management Tank. 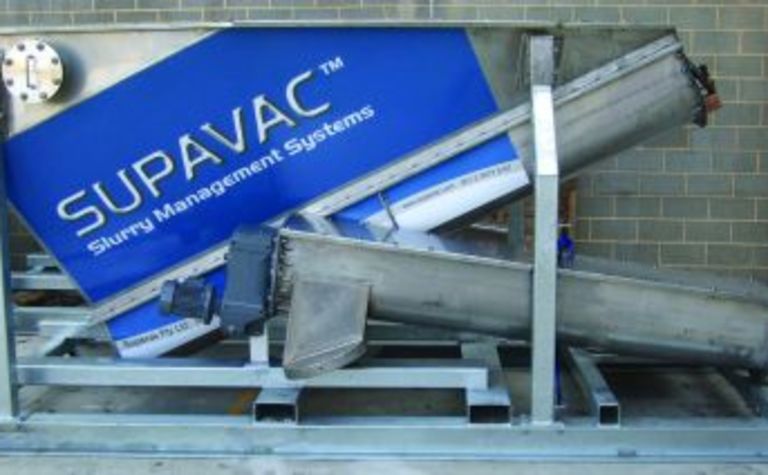 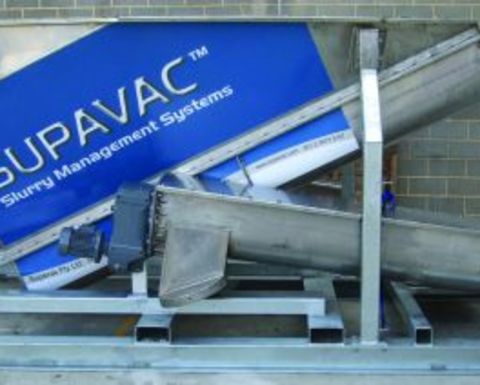 Supavac has designed and developed the SMS tank in laboratory and field trials. The company began development at its Newcastle workshop, using a test unit for several months. Slurry was added to the test unit to gauge the efficiency of removing the solids from mine waste water. The slurry was made up of water and solids from several local mines.

"We had encouraging results virtually from start up and, after some modifications, believed that we had a product good enough to introduce into the mining industry," international business development manager John McNamara said.

A lengthy process then followed where Supavac conducted design and operational risk assessments to produce a final design. Some issues addressed in the early stages were overall safety, guarding, stability, transport (with particular regard to clearance underground), lifting points and a long-life cycle.

"From this process it was decided to manufacture three different sizes to suit all seam heights. Electric and compressed air drive systems have also been chosen to suit varying installations and hazardous zone requirements," McNamara said.

Trial results showed the Supavac SMS tank could remove up to 90% of the solids in waste water. These solids could then be delivered to a conveyor belt at less than 25% moisture – about the same moisture content of coal delivered onto the belt from a continuous miner.

Test results to date have averaged moisture content at discharge of 24%, solids removal of greater than 90% and size of solids removed from 100mm down to 50 micron.

With success in the workshop, the team employed the unit at an underground working mine. The first unit was rented to the Ulan mine and set up over an outbye belt, fed by a Supavac vacuum slurry pump.

"Initial trials were very successful. However, we encountered some issues with material bridging inside the tank and undertook some modifications to overcome this," McNamara said.

Ulan then purchased the Supavac SMS tank and pump system, followed by an order for another tank and pump that was delivered to the mine in early May this year.

"We also made a small demonstration unit for taking to various operations to show them how the units worked. This unit is now rented to Mount Arthur North for use during their drift drivage project," McNamara said.

Another unit was exported to China last month after being purchased by a company which supplies Supavac pumps in China.

"After discussions with a number of Chinese mines we believe there is huge potential for the SMS tanks in this country," McNamara said.

The next two tanks have been manufactured and are being rented at Grasstree and Myuna.

Initial attempts to rescue the man using the available equipment onsite were unsuccessful. 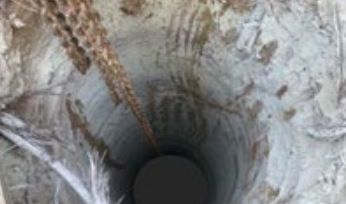 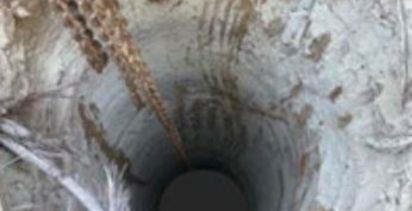