Planning for the short term

GREAT emphasis is placed on the long-term goals of a mining operation, but in order to reach production targets operational staff must plan for today, tomorrow and the next shift, and battle the dynamic nature of short-term scheduling. A new tool released by Runge has been designed to meet the interim needs of all mineral deposits using any type of mining method. 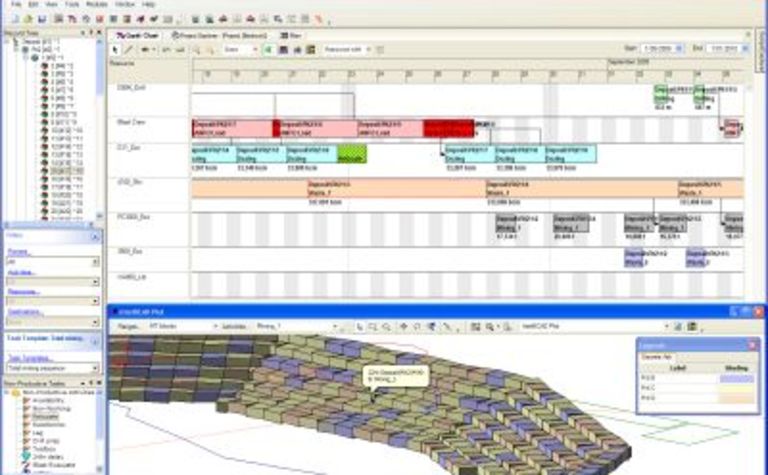 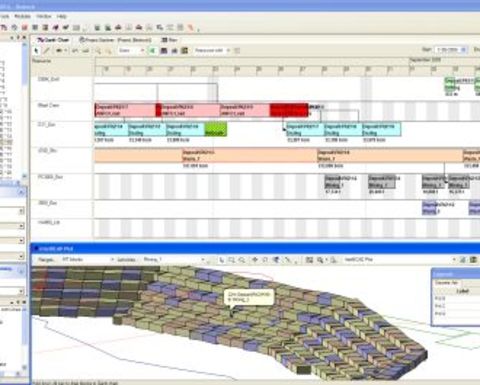 A screen image of Xact 1.4 in operation.

Technology services company Runge has announced the release of the fifth edition of its short-term scheduling solution, Xact 1.4, in Australia.

“While long-term and medium-term schedules provide the guidance needed for mining operators, there is often a lack of detail about short-term schedules.

“Every shift brings new short-term challenges such as equipment failure, labour changes, weather, and many other variables, and the impact of these changes needs to be carefully considered so that medium and long-term goals are not compromised.”

“These allow mining engineers to react quickly and decisively against changes, which is the key to the success of today's mine operations,” he said.

“We’ve also made it simple and easy to use and the system's intuitiveness allows minimal set-up and training time."

Hives explained Xact was designed to allow operational staff to monitor and report on the work progress of mining operations and construct and update short-term mining schedules on a regular basis using databases, Gantt charts and plots.

The reporting tools mean inventory and quality reports can also be created, updated, and run using any time scale.

Hives estimated operators would require three days of training to be fully competent in using Xact, however, if a client was already familiar with Runge’s range of products just two days of training would be required.

The product was originally developed for open cut coal mines, although functionality updates in recent versions have driven the product towards underground mining and more recently open cut mineral deposits.

Xact has been successfully implemented in mines throughout Australia, North America, South Africa and Indonesia, as well as in five coal mines in Wyoming's Powder River Basin in the United States.

In Australia, Ensham Resources has been using editions of Runge's Xact solution for two years to improve inventory control.

“The model allows for a quick and accurate evaluation of alternate detailed mine plans in reaction to major strategy and advance changes of the mine directly translate into cost savings,” Neilsen said.

Xact 1.4 can be used in conjunction with other Runge products including XPAC (medium to long-term planning software), XERAS (a financial modelling and re-forecasting application) and Mining Dynamics (an enterprise management solution for the mining industry).

Hives said plans were underway to develop the next edition with the enhancement to allow more than one distributor to access the tools at a time, so that employees could work in parallel. 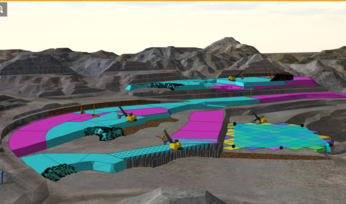 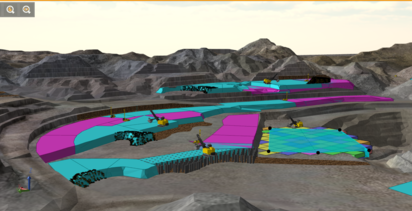