AFTER taking in $A190 million from institutional investors, Macarthur Coal is preparing to launch its share purchase plan for retail shareholders at $6 a share. 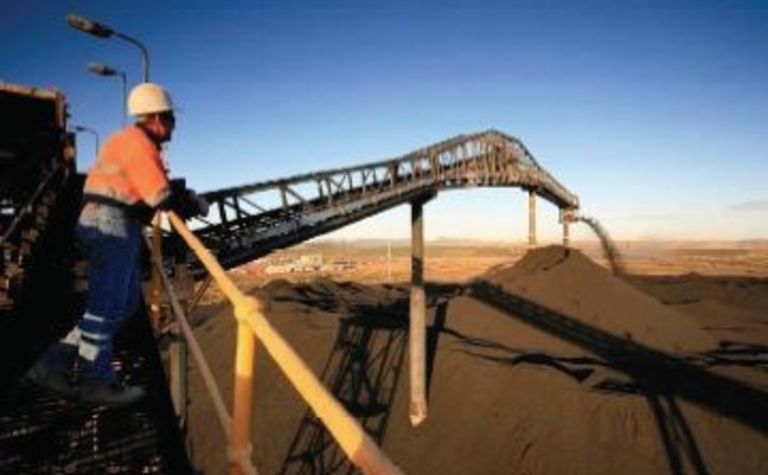 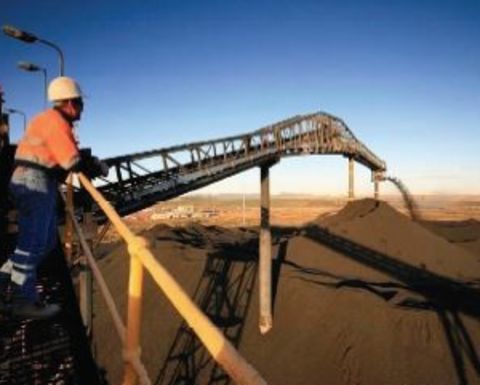 Under the plan, eligible shareholders can subscribe for up to $15,000 of new Macarthur shares between June 30 and July 16.

The producer is mailing out documentation to all Australian and New Zealand-based retail investors on the register as of June 24.

Macarthur will also use the proceeds to continue the predevelopment and evaluation of its 85%-owned Codrilla and Wilunga projects to the north and other ongoing exploration.

The producer recently forecast net profit after tax to be in the range of $155-170 million for the current financial year, well above the $72.7 million realised in the previous 12 months.

But in an important notice to shareholders on June 18, Macarthur flagged a potential change to its dividend policy.

“The board advises shareholders that it has made no decision with respect to a full-year dividend and it may not follow its historical practice of paying 50 per cent of full-year NPAT as a dividend,” Macarthur said.

“This is due to a number of factors, including current uncertainties about the timing of recovery in global steel markets and therefore metallurgical coal demand, as well as the company’s implementation timeframe for its new growth projects.” 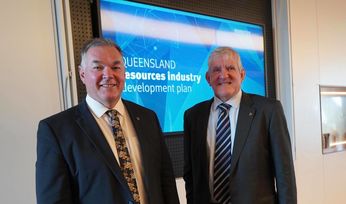 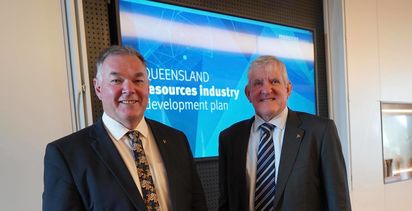