PEABODY Energy has been able to beat off two World Wildlife Fund claims against an advertisement it ran about coal’s role in ending energy poverty – but could not beat a third. 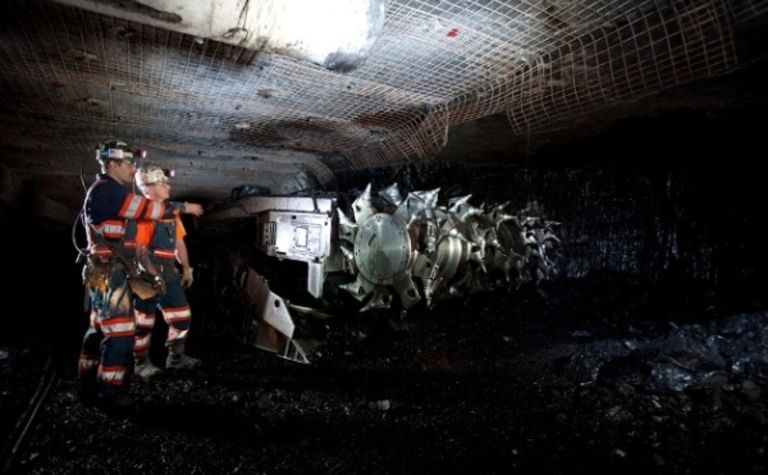 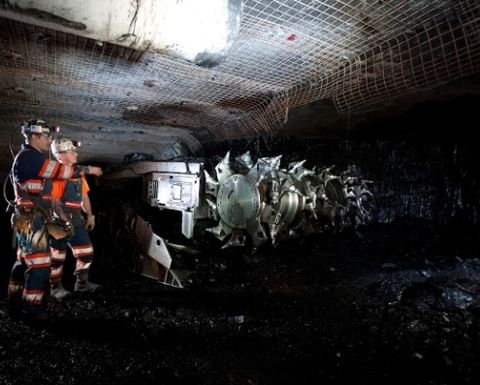 The WWF went to the UK Advertising Standards Authority with complaints over Peabody’s advertising that:

However, it accepted the third point.

“The ASA understood that the phrase ‘clean coal’ was the term given to a branch of research and innovation aimed at reducing the environmental impact of using coal such as filtering out particulates and preventing or neutralising the emission of waste gases,” it said in its reasons.

“However, we also understood that this technology was not able to prevent carbon dioxide from being emitted during the use of coal, relying instead on carbon capture and storage and that although emissions such as sulphur dioxide were reduced, they were still produced.

“We also noted that the line immediately following the claim stated ‘We call it Advanced Energy for Life. Because clean, modern energy is the solution for better, longer and healthier lives’ and considered that consumers were likely to assume that this referred to Peabody Energy’s ‘solution’ of ‘clean coal’.”

The ASA ruled the ad could no longer appear in its present form and that Peabody had to ensure future ads did not state or imply their technologies were emission free or similar unless it could demonstrate this was the case.

“The US Congress itself defined the term clean coal and Japan and China have recently affirmed the use of clean coal technologies as important to their energy strategies,” Peabody said in a statement.

Two out of eight ain't bad