RIO Tinto’s energy chief Harry Kenyon-Slaney has championed “low-emissions coal” as the most viable option for global energy security in a speech which referenced Winston Churchill. 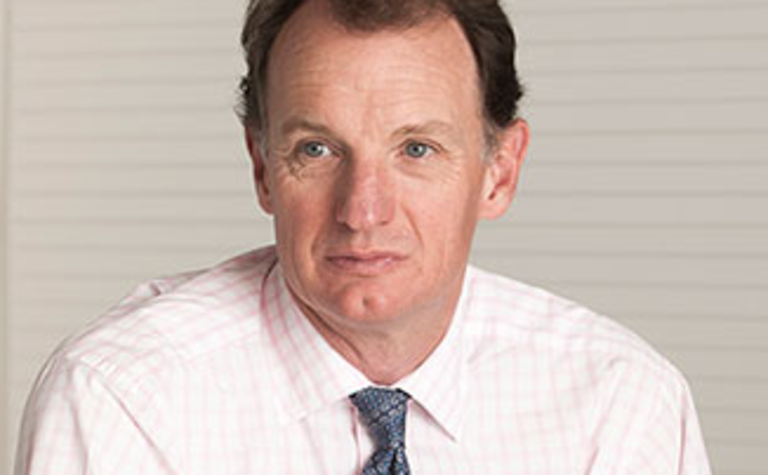 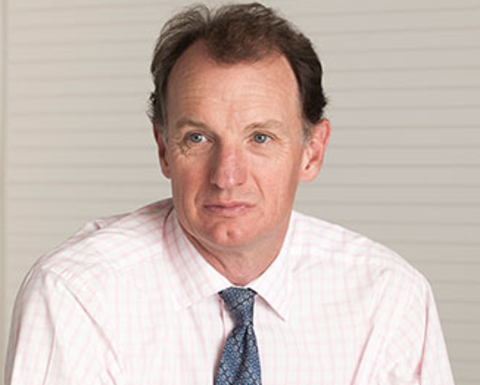 “The world needs to generate enough energy in coming decades to support modernisation and equitable progress for all nations,” he told the Australian British Chamber of Commerce in Sydney on Tuesday.

“The alternative is economic stagnation with the social and political unravelling that always follows.

“Put simply, that all-important requirement – for large-scale, reliable, affordable energy – means one thing only. A great deal of it will be generated from coal.”

While the term “clean coal” is no longer in vogue, especially since the London-based Advertising Standards Authority ruled against its use in a Peabody Energy press advertisement last month, “low-emissions coal” is also based on the use of carbon capture and storage technology to reduce coal-fired emissions.

“We can’t afford to neglect any technology that can generate power, be it solar panels, nuclear reactors or shale gas,” Kenyon-Slaney said.

“We need them all. They can all help to combat climate change but breakthroughs in low-emissions coal generation will be fundamental. They could break the back of this problem.

“There are good reasons for optimism. By the end of last year there were 12 projects demonstrating CCS internationally, that can permanently store 25 million tonnes of carbon dioxide annually. This has the same effect on global emissions as installing 13.6GW of photovoltaic solar panels.

“To underline the scale of this, that’s the solar power capacity of the US, the UK and France, combined. From 12 demonstration projects. The potency of CCS becomes clear.”

He made reference to the effort behind landing the first man on the moon in the 1960s before saying the world’s energy crisis required an even larger technical, scientific and engineering response.

“The challenge now faced by the whole world is far more urgent and important. But it can be solved by the same methodical, determined process. The world has no choice.

“Collectively we must understand that the world needs big increases in energy generation to support the economic and social development of huge sections of humanity – and to maintain our own standards of living.

“Without it the world’s political, social and economic stability will evaporate with consequences that don’t bear contemplation.

The Rio executive ended his speech in the words of well-known wartime leader Churchill.

“The truth is incontrovertible. Malice may attack it, ignorance may deride it, but in the end, there it is.”

Truth on the water 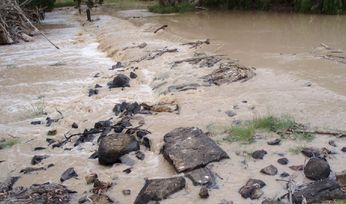 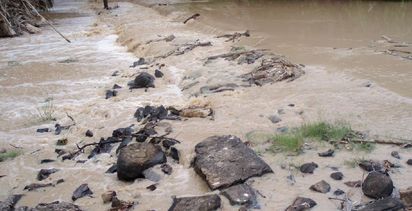 Hogsback on truth in the energy debate