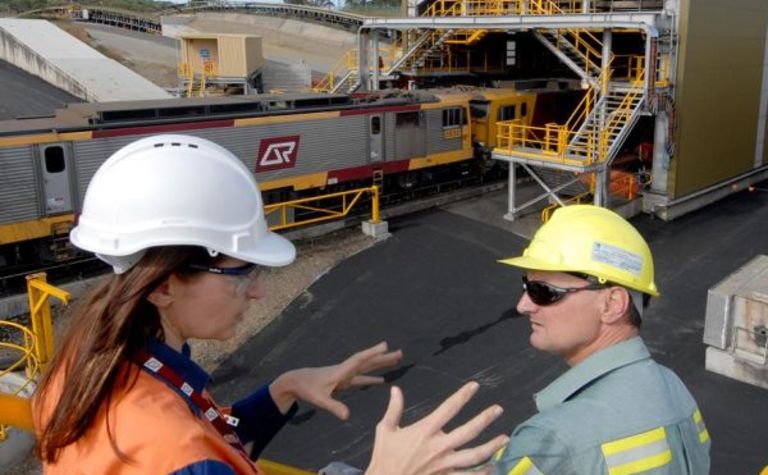 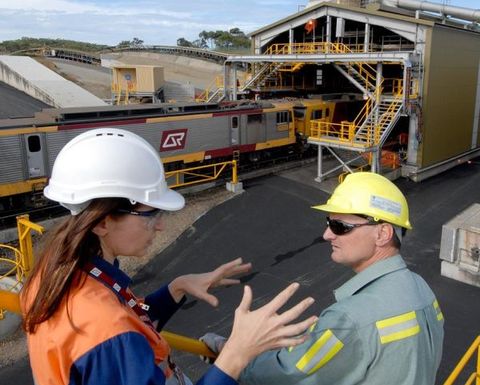 While metallurgical coal prices have been largely stable for the past two months, NAB sees price trend up to $US150/tonne ($A165/t) for hard coking coal by the end of next year.

Chinese imports of metallurgical coal have been weak this year, in stark contrast to iron ore, with imports decreasing 12% from the same period last year with reports suggesting domestic production has expanded this year with improved rail capacity boosting supply to key consuming regions.

Bloomberg estimates that almost 21 million tonnes of annual capacity has been taken offline since the start of the second quarter, with most of the cuts coming from North America, particularly the US.

NAB believes that sustained weakness in prices will likely impact on the development of new production capacity.

Don Lindsay, CEO of Canada’s largest metallurgical coal producer Teck Resources, suggested in July that an additional 10Mt of capacity needed to be cut to bring the market back to balance, citing the large share of miners that were currently unprofitable.

Indeed, based on Wood Mackenzie’s estimates of cash costs, over half of global production is unprofitable at current cash costs.

Lindsay said producers in the oversupplied market had already announced cuts of about 20Mt but that was not enough, as only about 3Mt of that had been implemented.

“With such a huge percentage of the industry operating in a cash negative basis we do anticipate that the 10Mt of further reductions that we think are needed will occur,” he said at the time.

“We just can’t predict the timing. As a result, current market conditions could persist for a couple of quarters or longer.”