A COURT has dismissed Clive Palmer’s challenge to a Queensland government decision to reject his company’s rail line proposal. 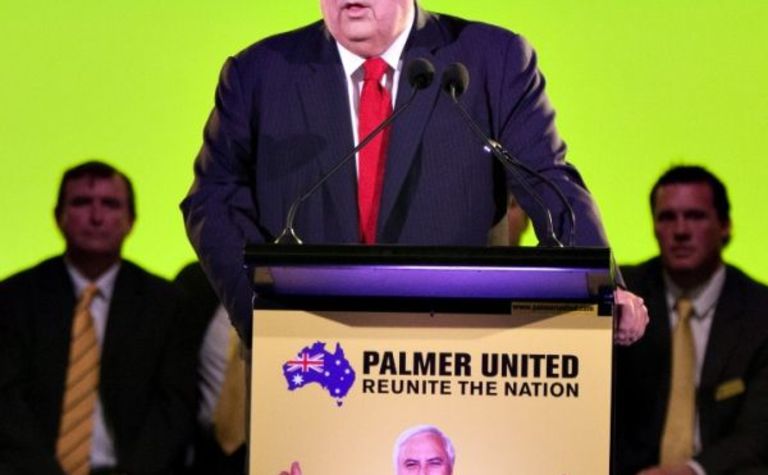 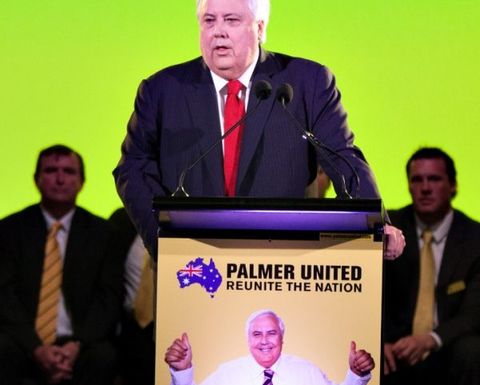 A snap of Clive Palmer from his party's official campaign launch at Palmer Coolum Resort on August 25, 2013.

Palmer’s Waratah Coal applied in the Supreme Court of Queensland for a review of an October 2013 decision to reject its bid to build a rail line from the Galilee Basin to the Abbot Point coal terminal near Bowen.

The project was awarded to a partnership between Indian mining giant GVK and mining magnate Gina Rinehart’s Hancock Coal.

A trial took place in June 2014, where counsel for Deputy Premier Jeff Seeney and the Co-ordinator-General of the Department of State Development, Infrastructure and Planning were called upon to defend the decision.

Justice Martin Daubney today dismissed the application, ordering the coal mogul turned MP and Palmer United Party boss to pay the legal costs of Seeney and the Co-ordinator-General. Justice Daubney said his reasons would be published.

Waratah had argued its proposal was not assessed on its merits and the decision to reject it was unreasonable and took into account irrelevant considerations, The Australian reported.

Justice Daubney dismissed the arguments in his written judgment.

“Waratah has not persuaded me that the decision to refuse approval of its rail line as an infrastructure facility of significance … was infected by error such as to render it susceptible to judicial review,” he wrote. 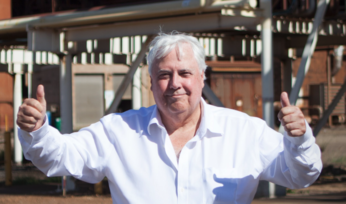 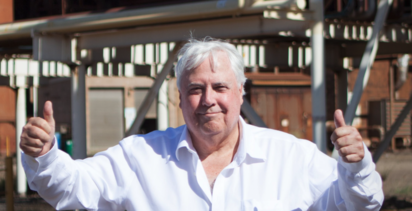