ONE of the largest missed economic opportunities of the past mining boom has been the lack of the supply of locally made vehicles to the mining industry, according to Tomcar Australia co-founder and CEO David Brim. 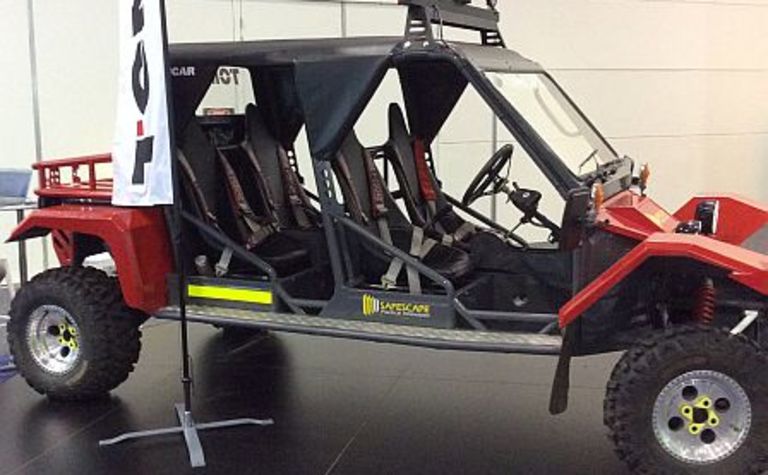 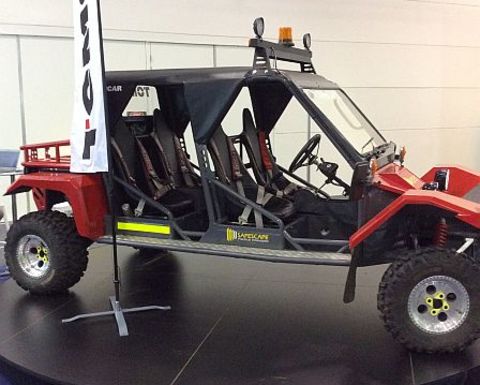 Tomcar has used the International Mining and Resources Conference in Melbourne this week to launch its Tomcar TM5MR.

“There is a lack of local mining equipment manufacturers in Australia and in the past many mines have been forced to acquire equipment that was just simply available rather than what they really needed,” he said.

“This is where the TM5MR plugs that hole.”

Tomcar has aimed the vehicle at the underground mining sector.

However, do not be expecting something that looks like the Landcruiser ute that has become a staple on minesites.

The Tomcar TM5MR would not look out of place among the all-terrain vehicles often used to carve up sand dunes around Australian beaches and has, certainly from the rear, a hint of a hotted up Ford Model A pick-up.

It is simply designed to move up to two people and some equipment around the minesite – in a smaller footprint than a standard four-wheel drive.

The TM5MR weighs less than other models in Tomcar’s line-up and, according to the company, is more than just an overhauled standard spec vehicle.

It has features such as stainless steel floorpans, additional air filters and frame lights, a military spec wiring harness, full rollover protection system and falling object protection system, and even glow in the dark livery.

The vehicle also has a high ground clearance and an open access suspension to allow maintenance types to rid it of the excessive mud and acidic sand that plagues standard mining vehicles, particularly those used underground.

It is not uncommon to come across Landcruiser utes used underground that have huge surface rust issues – after just six months use.

“The Tomcar TM5MR has been custom-built to provide miners with the ability to negotiate rough terrain, whether it be sand or hard rock mines and its unprecedented durability, safety and reduction in high maintenance costs are something of a gift for today’s mining industry,” Brim said.

“Gone are the days of burly sport utility vehicles and the high costs of maintaining such vehicles.”

Safescape director Steve Durkin said the efficiencies and cheaper maintenance costs would make the TM5MR attractive for the mining industry.

“We are excited about the Tomcar TM5MR because we believe the maintenance costs of these vehicles will be considerably less than our previous fleet of Toyota and Isuzu,” he said.

“Other lightweight vehicles on the market include all-terrain vehicles which, while cheap to buy, are not heavy duty enough for the demands of underground mining.

“One of the best things about the Tomcar TM5MR is that they are made in Australia, which means every single component is available to be dispatched within a day and onsite anywhere in Australia within a couple of days.

“This is something that you just don’t get with any other vehicle.”

The standard underground spec TM5MR is $40,000 plus delivery and taxes.

The challenge Tomcar and Safecar will face though is the old saying in the mining industry that no purchase manager ever got sacked for buying Toyota.

The ball mill will be hooked up to Mount Isa's grid supply, which cuts out diesel costs. 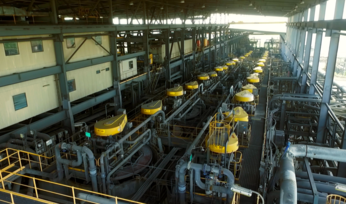 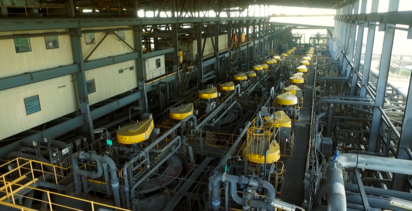