A NEW wave of power generation projects to sustain Chile’s copper mining industry is nearing the $US6 billion ($A6.89 billion) mark to meet an expected 41.1 terawatt hours’ worth of demand by 2025, analysis from BNamericas has revealed. 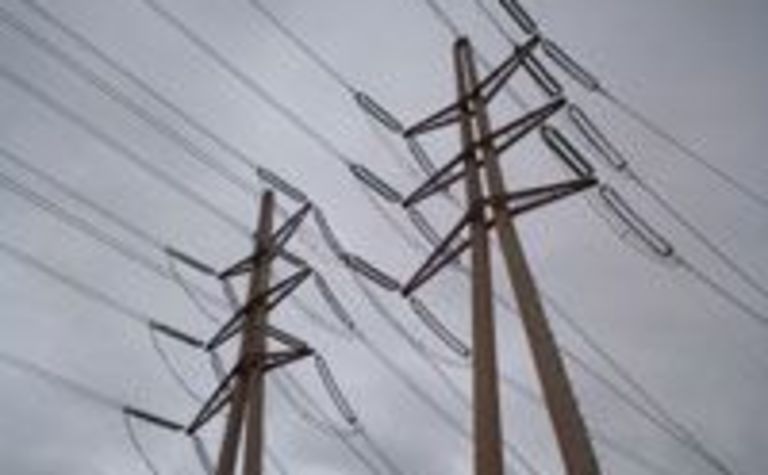 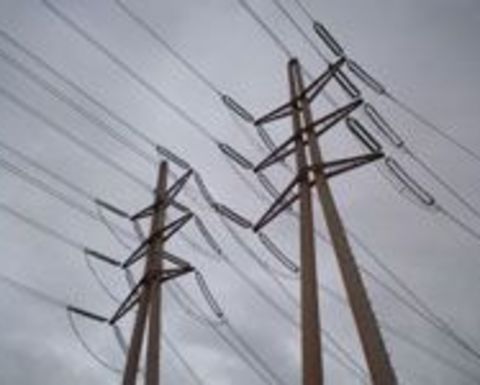 With coal-fired power generation projects – key to the country’s copper mining industry – stalled as a result of community disenchantment, miners are thinking laterally about how to move forward.

The Chilean government’s 2014 energy agenda presented a plan for reducing electricity costs and promoting renewable power sources, with analysts stressing the need to “add generation capacity whatever the type”

“With high costs and a progressive increase in the electricity requirements of production process, power generation has become a priority issue in the decisions of major mining companies in Chile,” Latin America-focused business intelligence online portal BNamericas said in a report titled Powering Chile’s mines: an industry on the brink.

“Faced with the possibility of generating capacity in the country not being sufficient to meet production needs, companies are choosing to develop their own power projects to ensure supply.

“This has given rise to several new power plants in which mining companies are involved in development and maintenance.”

However, initiatives involving non-conventional renewable resources are also emerging, BNamericas said, including the El Arrayan wind farm, a solar thermal power plant at Antofagasta’s El Tesoro mine; and a photovoltaic solar plant at Pampa Camarones. These have greater community support which has been lacking in the past.

Many power generation projects have stalled for the copper industry which is critical to the country’s economy, especially given lower grades being mined means energy efficiency needs to be improved as greater volumes are put through mills.

BNamericas noted that at least $US12 billion ($A13.75 billion) of investment in generation projects – many of which were expected to power mines – have been suspended or shelved in recent years in Chile.

“Most of these would be coal-fired power plants and their greatest obstacle has been socio-environmental opposition,” BNamericas said.

The portal said Chile’s copper industry was inevitably going to need more and more power as it expands, despite existing efforts to increase energy efficiency.

“A major headwind to greater efficiency is the trend toward declining ore grades,” BNamericas said.

The portal noted that Chile’s copper commission Cochilco expects the country’s copper industry to virtually double electric power consumption by 2025, from 21TWh last year to 41.1TWh by 2025 – though this rate would have been relatively stabilising since about 2020. 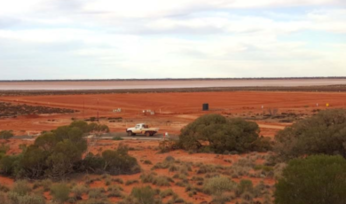 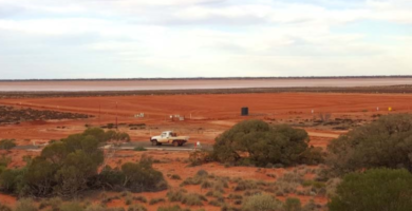