THE US Environmental Protection Agency’s proposed Clean Power Plan will double the volume of generating capacity that was lost during the nation’s “cold snap” last winter, according to the National Mining Association. 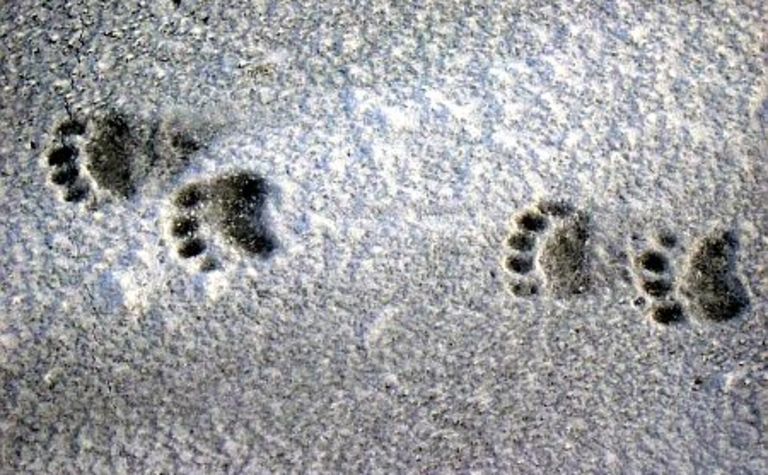 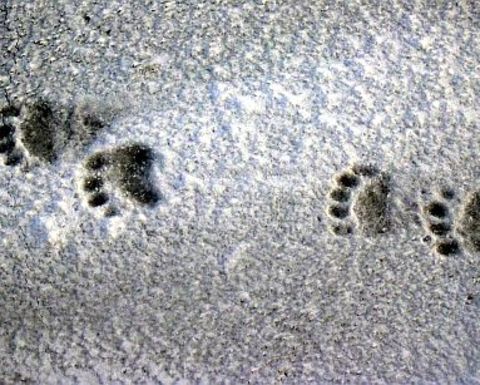 Noting the North American Electric Reliability Corporation’s findings that 35,000 megawatts of electric generating capacity was temporarily lost in the cold snap, NMA president and CEO Hal Quinn said what was coming was of “far greater concern” if the EPA got its way on coal.

The EPA measures would lead to permanent rather than temporary plant retirements, Quinn said.

“NERC shows us how nature played havoc with the reliability of the nation’s grid during last winter’s polar vortex,” Quinn said.

“EPA, on the other hand, is creating permanent vortex conditions for our electricity grid from misguided federal policies that will do more lasting damage than Mother Nature.”

He said while the polar vortex resulted in 35,000MW of temporary outages, EPA rules were forcing the permanent outage of more than 60,000MW of generating capacity – “and that is even before the agency’s new Clean Power Plan forces more capacity out of the grid”

“The impact on consumers of these additional plant closures in future cold winters should be worrisome,” Quinn said.

“According to a recent study commissioned by NMA, businesses and households would pay $US35 billion ($A39.85 billion) more for natural gas and face rising wholesale power prices of between 27% and 55% across all regions of the country.

“If another cold winter is followed by an unusually hot summer, the impact worsens, with consumers paying $100 billion in higher electricity and natural gas prices.

“There are things we can do to lessen the impact of weather on electricity supply and power prices. And none is more important than stopping misguided policies from making matters worse.”

In a statement on the upcoming House Energy and Commerce Subcommittee hearing on “state perspectives” on EPA’s proposed rule for existing power plants, Kentucky Republican Ed Whitfield last week said the burden of implementing the EPA’s plan would fall to the states, which were being asked to “completely redesign their electricity systems” 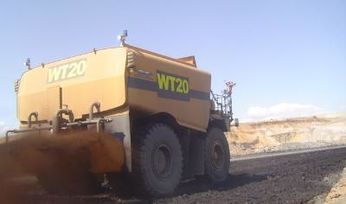 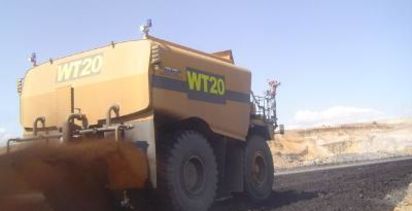