WITH an estimated 13 Australian coal operations running at a loss and a squeeze on the smaller end of Western Australia’s iron ore scene underway, the Australian Competition & Consumer Commission has warned that predatory pricing matters are complex. 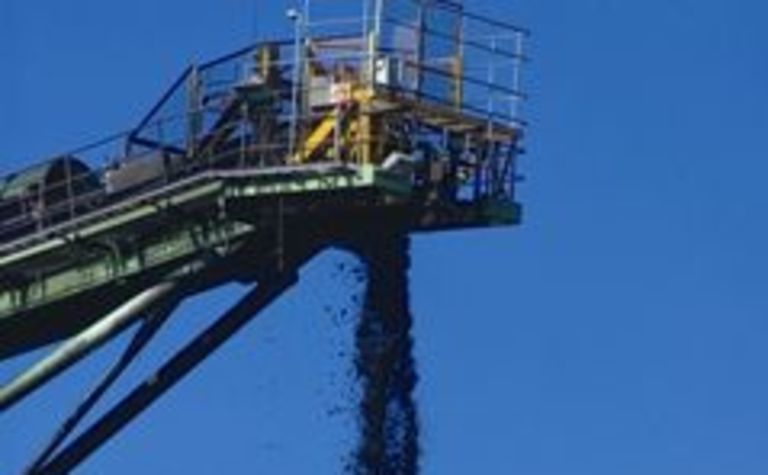 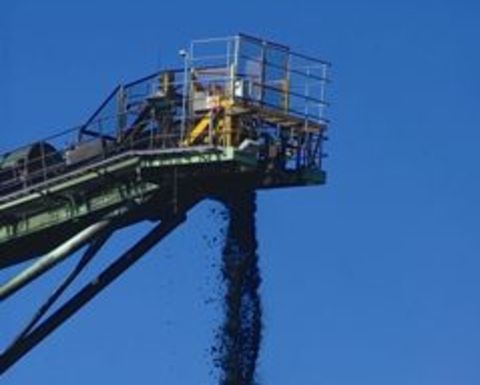 The issue of predatory pricing perhaps typically conjures up an image of a major supermarket chain undercutting a local greengrocer store, only to lift fruit and vegetable prices once this business and similar competitors close down.

Australia’s coal scene is peppered with mine closures, production cutbacks and retrenchments throughout 2014 so far as both thermal and metallurgical coal prices remain depressed and without a strong enough corresponding fall in costs or the Australian dollar.

WoodMackenzie coal analyst Ben Willacy’s recent estimate that 13 metallurgical coal operations in Australia were producing at a loss under the existing exporting regime also needs updating given that China has since passed coal import taxes, which become effective from today.

Against this backdrop is the long delayed official opening of BHP Billiton Mitsubishi Alliance’s Caval Ridge coking coal mine in Queensland on Monday.

BMA, which announced 700 job cuts last month that it still has not implemented, has already been criticised for its role in the coking coal glut, which had premium grade prices slipping south of $US112 a tonne in China last month – far off prices of more than $300/t received during the boom times of 2011.

“BHP is spearheading the drive by the multinational coal producers to increase production at lower prices – they are driving the oversupply we are seeing on global markets,” Construction, Forestry Mining and Energy Union Mining and Energy general secretary Andrew Vickers said last month.

“BHP must be held to account for the fallout from this damaging corporate strategy and ‘review’ of operations.”

BHP’s market leverage in terms of the seaborne metallurgical coal trade cannot be underestimated either, after all it was BHP that launched quarterly coking coal pricing with Japanese steelmakers in 2010, with the rest of the Australian industry since following this departure from settling purely on an annual basis.

On the possibility that potential predatory pricing techniques are being used in Australia’s coal industry, the ACCC was diplomatic.

“This area of law can be complex and whether or not concerns arise would depend on the facts and circumstances in each case,” an ACCC spokesman said.

“In making any assessment as to what action it would take, the ACCC would have regard to the elements set out in its compliance and enforcement policy.

“The ACCC encourages businesses with concerns about predatory pricing to raise them with the ACCC.”

The relevant section (46) of the Competition and Consumer Act 2010 states that misuse of market power is:

The ACCC, which also believes that price cutting is often pro-competitive, has further defined what it takes to engage in predatory pricing on its website.

“It is the presence of sustained very low pricing and an anti-competitive purpose that turns price cutting by a business with substantial market power or market share into predatory pricing,” ACCC said.

MiningNews.net columnist Dryblower recently made the call that both BHP and Rio Tinto could get a dose of government punishment based on their iron ore market impacts alone.

“BHP Billiton and Rio Tinto are the bullies in question and while they undoubtedly believe that any business tactic that wins market share is a fair business tactic, what is happening today is sailing close to breaching trade practices law,”Dryblower commented. 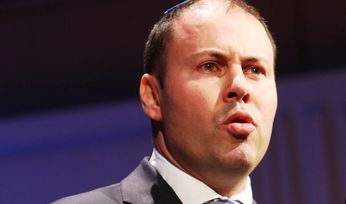 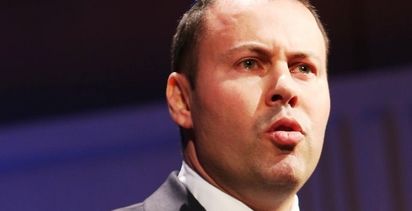